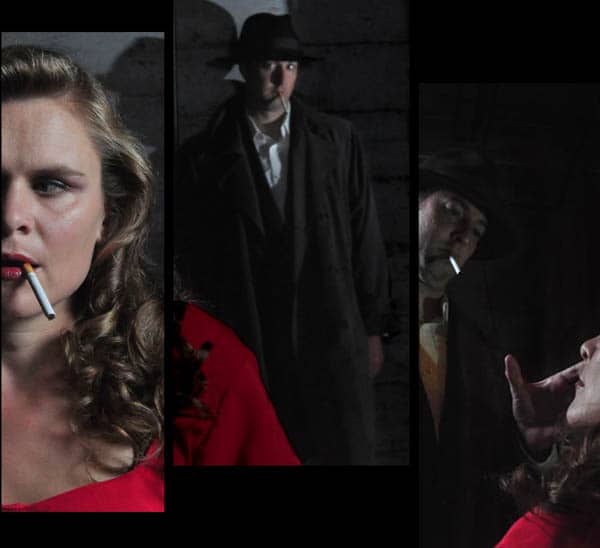 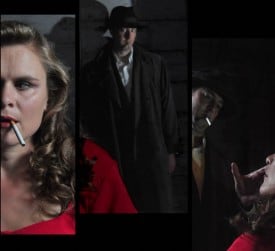 The secret politics of World War II, the atomic bomb and a German mistress all figure in the world premiere of The Tender King opening later this month in San Francisco.

A sexy, provocative, post-war thriller dipped in Noir and served cold, the play is a gripping portrayal of presidential decisions surrounding the end of WW2 and a young woman’s struggle to save her brother’s life. Set in Berlin under the shadow of the atomic bomb, this new drama by international award-winner Ian Walker is as applicable to the Iraq war today as the world war sixty years ago.

Based on hundreds declassified government documents, personal letters, and diaries, The Tender King depicts a war and a man quite different than the one enshrined in American folklore. As the clock ticks down to Truman’s decision to use the atomic bomb against Japan, a young American diplomat makes a daring power-play to further his career. Balancing his soul against his ambition, and his German mistress against the atmosphere of revenge, Will walks a tightrope of intimacy, power, ambition, and brutality.

Playwright Ian Walker has been called “one of the bay area’s most promising emerging playwrights,” by the Oakland Tribune, one of “five hot African-American artists” by the Theater Bay Area, and “a restlessly inventive pen,” by the SF Bay Guardian.