The Richmond/Ermet AIDS Foundation (REAF) announced it will present a special one night only, holiday-themed cabaret show with stars Eric Petersen, Haven Burton, and other cast members from the cast of Shrek The Musical, plus special guests Debbie Gibson (Broadway star and 80s pop princess) and Jason Brock (San Francisco’s vocal sensation).

The one-time, one-night only benefit will raise funds for The Richmond/Ermet AIDS Foundation and Broadway Cares/Equity Fights AIDS.

Members from the touring cast will perform song selections of their own choice to present an evening of upbeat, high-energy music, dance and comedy.

The “Shrektacular Holiday Musical Extravaganza” will take place on Monday, December 13, 2010 at Theatre 39 on Pier 39. 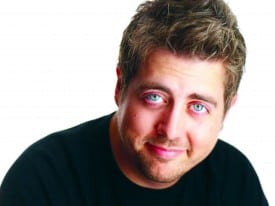 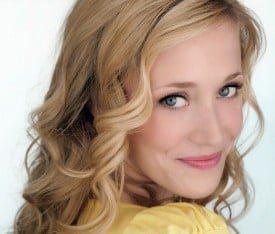 HAVEN BURTON is elated to play a princess at long last and is stoked to return to her Shrek family. She loves singing, animals and is fluent in duck and squirrel. Originally from LA LA Land, she moved far, far away to Broadway where she was most recently seen in Shrek The Musical as Gingy and understudied Fiona and Teen Fiona! Other Broadway credits include Legally Blonde (Margot the dog whisperer/Elle) and Rent (Maureen). Greatest thanks to SCAW, my supportive and hilarious family and my dearest love, Denny. Thanks most of all to God. Shout out to Adam, Grammy, Cedwick and Dunstan!

DEBBIE GIBSON: The “Original Pop Princess” Deborah Gibson exploded on to the pop music scene at the age of 16. An entertainment prodigy, Deborah became the youngest person ever to write, produce, and perform the number one single, “Foolish Beat”, a record she holds to this day in the Guinness Book of World Records. Among Deborah’s many impressive career achievements include her album “Electric Youth” which soared to #1 on the pop charts and her #1 hit single “Lost In Your Eyes”. Over the past decade and a half, Deborah has had many album releases to both critical, and popular success some of these include 1990’s “Anything is Possible,” 1993’s” Body Mind Soul,” 1995’s “Think With Your Heart,” 1997’s “Deborah,” and 2001’s “M.Y.O.B.”, and her most recent release, 2003’s” Colored Lights,” a collection of songs from various musicals. Deborah has sold over 16 million albums world wide. In 1991 Deborah made her Broadway debut playing Eponine in “Les Miserables.” A nine-month sold-out stint as Sandy in the West End revival of “Grease” followed. Back in the U.S. she toured as Rizzo in “Grease” and Fanny Brice in” Funny Girl.” Most recently, Deborah was seen back on Broadway in Disney’s “Beauty and the Beast” as the book-loving heroine, Belle. Future projects include a new album and her own musical destined for Broadway called “Skirts.” 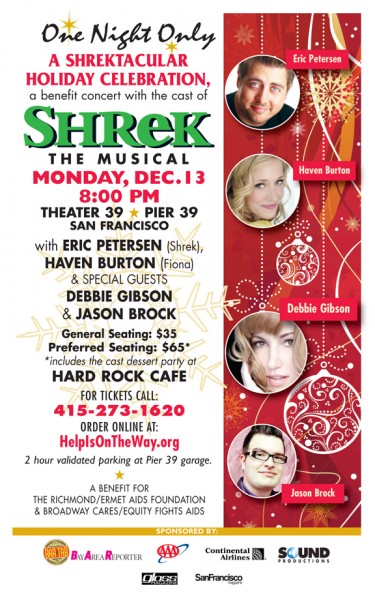