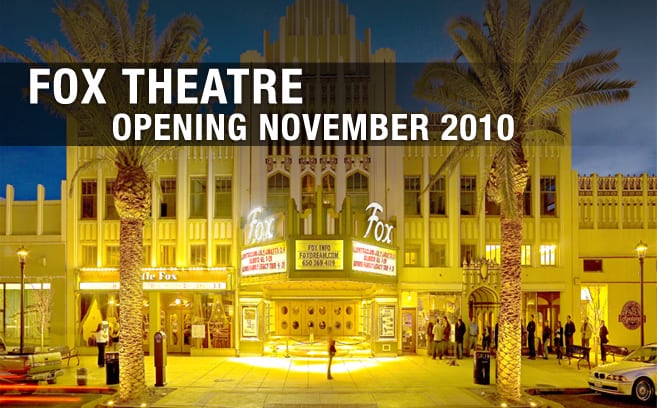 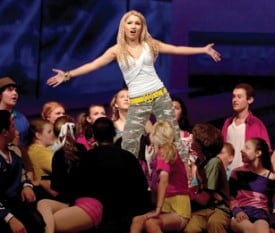 “I feel like the luckiest girl in the world to have had the opportunity to work with these performers at Beach Blanket Babylon for a decade, take a decade off and come together again as if a day never passed…but this time, all hats are off,” said Erica Wyman, former cast member of Beach Blanket Babylon and current Education & Outreach Director for YTC. “It is sure to be a night of great music and good laughs!”

Lauded for its efforts in education, Broadway By the Bay’s Youth Theatre Conservatory gives students between the ages of 4-17 solid foundations in acting, singing, and dancing for the musical theatre.

Our Hats Are Off!

The performance schedule is as follows: Friday, December 3 and Saturday December 4 at 8 p.m.; Sunday, December 5 at 7 p.m.