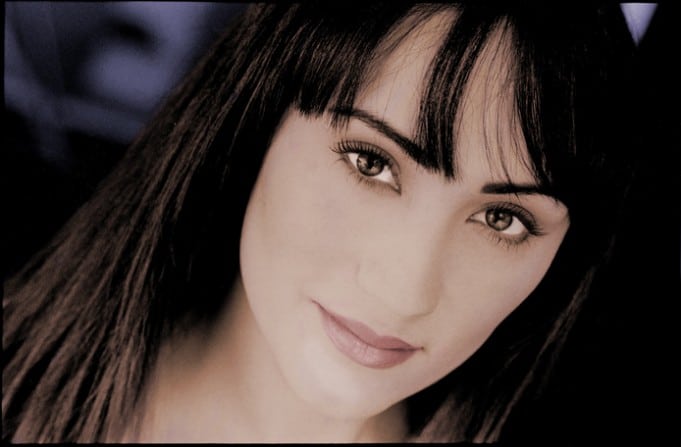 Singer and stage actress Eden Espinosa, best known for her starring performances as Ephalba in the San Francisco, Broadway and Los Angeles productions of the smash hit musical Wicked, is the special guest narrator for the San Francisco Symphony Youth Orchestra’s three performances of Prokofiev’s Peter and the Wolf on Saturday, December 11, at 1 p.m. and 4 p.m. in Davies Symphony Hall and Sunday, December 12, at 3 p.m. at the Flint Center in Cupertino.

Vocalist James Ingram (“Baby Come to Me,” “How Do You Keep the Music Playing”) replaces Ben Vereen on the San Francisco Symphony’s Colors of Christmas concerts, December 13, 14 and 15 at 8 p.m. at Davies Symphony Hall, due to Vereen’s scheduling conflict.

One of the longest running Ephalbas in Wicked history, Espinosa has performed the lead role to critical acclaim at the Orpheum Theatre, in Los Angeles at the Pantages Theatre, and on Broadway at the Gershwin Theater. Additional Broadway credits include Maureen in Rent at the Nederlander Theatre and the title role in Brooklyn the Musical at the Plymouth Theater. Espinosa is currently working on her debut album.

Multi-talented vocalist and songwriter James Ingram’s career was launched in earnest while working with Quincy Jones and Ray Charles. He co-wrote the smash hit “P.Y.T. (Pretty Young Thing)” for Michael Jackson’s Thriller album, the biggest-selling album of all time. The same year, in 1982, his duet with Patti Austin, “Baby Come to Me,” was a #1 pop hit. His 1983 debut album included the Top 5 R&B and Top 20 pop hit “Yah Mo Be There” with Michael McDonald, and yielded his second of what eventually would be three Grammy awards, 17 Grammy nominations and two Oscar nominations. Ingram’s most recent CD, 2009’s “STAND (In the Light),” is his first inspirational recording.