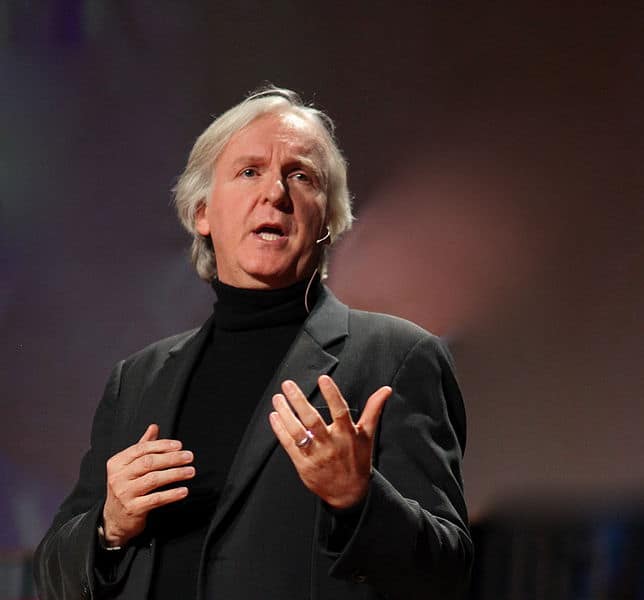 The man who almost single-handedly created the 3-D phenomena and holds the #1 (Avatar) and #2 (Titanic) spots for highest grossing films in history, is appearing this week in Silicon Valley. Hosted by the Churchill Club (now celebrating its 25th year!), James Cameron will appear on stage at with Google CEO Eric Schmidt who will moderate the interview. The event takes place Wednesday, October 27 at the Fairmont Hotel in San Jose.

You’d never mistake Cameron for the quiet guy twiddling his thumbs in the corner. An avid explorer and adventurer, he has made 33 manned-submersible dives to the Titanic, and ultimately led seven deep ocean expeditions with over 70 deep submersible dives.

“Failure is an option, but fear is not.”

Earlier this year he gave a talk at the annual TED conference (see below for the complete video).

This should be an entertaining, informative, and — if I were a betting man — surprising interview… what will we learn this time? Given Schmidt’s penchant for tech (being CEO of one of the world’s largest most influential tech companies tends to do that to a guy) and vision, it should make for the perfect tandem.

If you can’t make the event, which also includes a dinner, then you may want to check out Fora.tv which is streaming the event for $9.95.