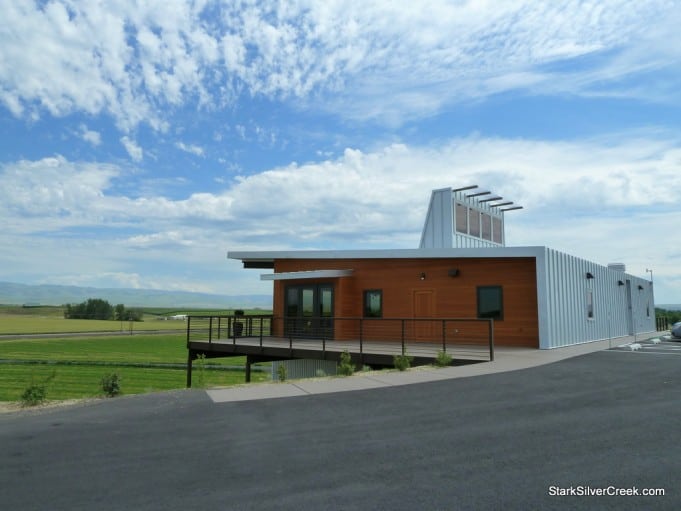 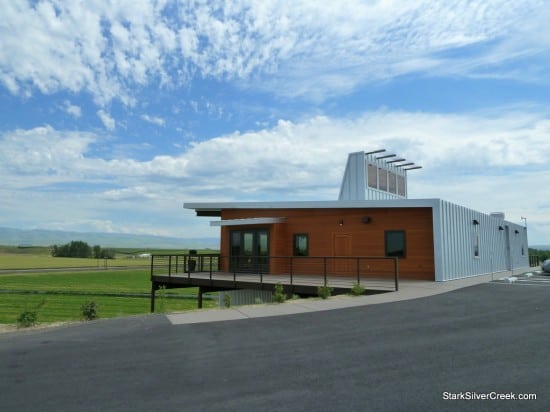 During my last visit to Walla Walla’s wine region, I stopped by Amavi Cellars’ new tasting room on Peppers Bridge Road. We dropped in just as the dust settled on the construction of the modern, cantilever structure on a hill overlooking vineyards and grasslands.

The tasting room still had the scent of fresh drywall and paint. At the far end of the tasting room, there is a collection of photos on display which reflect its short history as a family-owned winery operated by the Goff, McKibben, and Pellet families.

Amavi’s first vintage was in 2001 and until this year, their only tasting room was located in downtown Walla Walla, WA.

I tasted a selection of their wines and was most impressed with their 2007 Cabernet Sauvignon ($28) which is one of their main varietals. I was also quite surprised I enjoyed their 2008 Late Harvest Semillon ($25 – 375ml), a dessert wine which had nice honeysuckle notes to it.

The tasting room at the time still felt like a blank canvas. There were none of the souvenir gifts that usually litter tasting rooms and we were the only ones there at the time. I particularly enjoyed the almost “zen-like” qualities of the space as we tasted the wines. 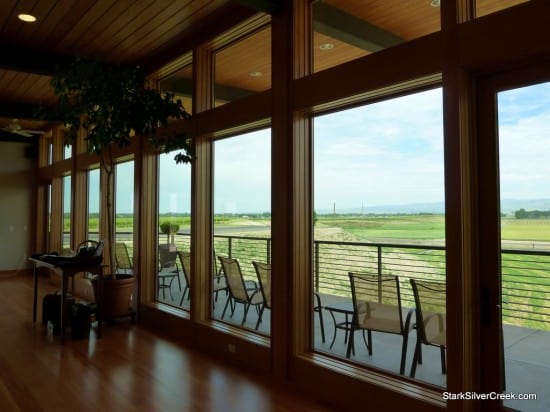