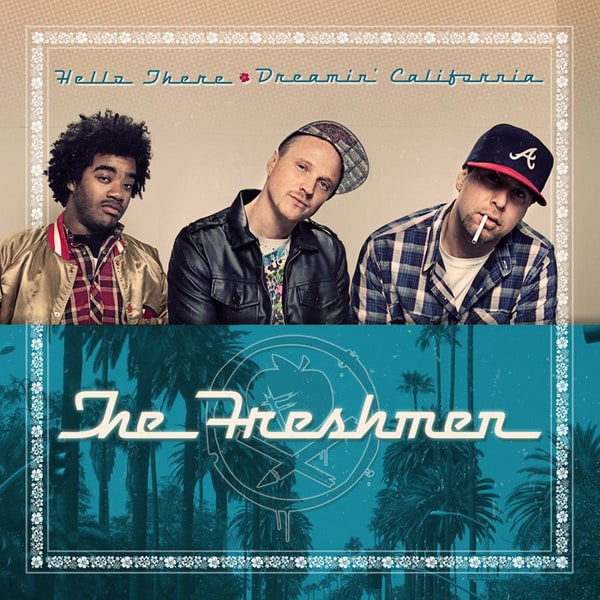 The 01SJ 2010 Biennial gets underway on Thursday, September 16 when the Opening Ceremonies commence with a series of performances from the world’s of classical dance and hip hop before the unveiling of the Rockwell Group’s much anticipated Plug-in-Play.

Starting with an eighteen-story high projection onto the façade of City Hall, Plug-in-Play imagines the urban landscape of the future by networking the civic center at various key points thus turning infrastructure like streetlamps and other items into interfaces that attendees can use in order to play with and affect the surrounding environment.

Once unveiled at the Opening Ceremonies, Plug-in-Play will run for the duration of the Biennial (September 16-19), starting each evening at dusk.

In Audio Ballerinas, dancers from Ballet San Jose will wear solar-powered, Plexiglas tutus that have been equipped with microphones and speakers that record and play back the sound patterns of their movement and their environment. Benoît Maubrey is the director of Die Audio Grüppe, a Berlin based art group that creates and performs with electronic clothes.

Combining Hip Hop with lush, silky arrangements and even name-checking The Mamas and Papas in “Dreamin’ California,” The Freshmen’s sound conjures a Beastie Boys meets The Beach Boys in the 21st century pop-landscape type feeling. More information on The Freshmen at www.gofreshmen.com

Dreamin’ California can be checked out here www.gofreshmen.com/music.html

Upon completion of the Opening Ceremonies, Out of the Garage, Into the World over at South Hall will feature the inauguration of the Empire Drive-In when Flood Tide Remixed is debuted by its co-creator Todd Chandler, who will lead the his band, Dark Dark Dark in a live soundtrack accompaniment to the film.

Empire Drive-In is the fantastic and large-scale multimedia installation that at its simplest is a drive-in movie theater, but one where the original films can be viewed from the interiors of 25 wrecked cars salvaged from a San Jose auto wrecker. floodtidefilm.com/empire-drive-in-moving-in

Provocative because while Silicon Valley is an area of technological and agricultural richness, Oglala Ōyate is located on the Pine Ridge Reservation, quite poor, and part of the Lakota Sioux Nation.

Opening Ceremonies of the Biennial to feature performances by Benoit Maubrey and Ballet San Jose of Audio Ballerinas who will dance in “electronic clothes”, next generation Hip Hop up-and-comers The Freshmen followed by the much-anticipated debut of Plug-in-Play from design/architect and immersive environment maestros the Rockwell Group’s LAB that will imagine the urban landscape of the future.

Media Sponsors for the 01SJ Biennial include: