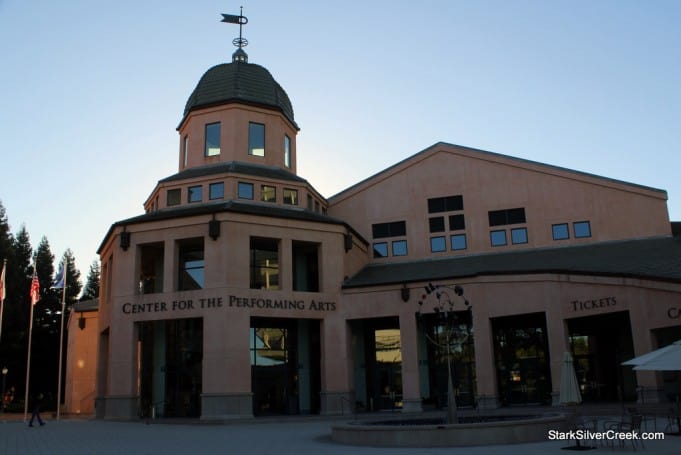 In the wake of his ex-wife’s death, Arthur is having a hard time keeping his grip on daily life, and Superior Donuts, the shop his Polish immigrant father opened nearly sixty years ago in Chicago’s Uptown neighborhood, is in a state of decay, recently vandalized by local thugs. When Franco, a sharp young black man with big dreams hires on, the store gets a face lift and Arthur finds himself coming out of his stupor.  But Franco’s drive and ambition cannot help him erase his past, and the two find they must help each other if they are ever going to change. Superior Donuts was developed at Downstairs Theatre in Chicago by Steppenwolf Theatre Company, where it premiered in 2009 with direction by Tina Landau of Broadway and Off-Broadway renown.  A little over a year later, the show debuted for a limited run on Broadway, retaining its original cast and direction.  Actor Jon Michael Hill received a Tony Award nomination at the 2010 Tony Awards for his portrayal of the troubled young Franco.  The New York Times declared “’Superior Donuts’ is a funny play,” quipping, “Who doesn’t hanker for a doughnut from time to time?”  USA Today lauded the production as “tremendously entertaining…with unexpected tenderness.”  The New York Post described it as “tender and honest…beautifully written.” 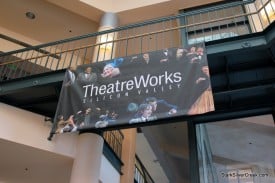 Born in Oklahoma to best-selling novelist Bettie Letts (Where the Heart is) and college professor and actor Dennis Letts, playwright and actor Tracy Lettsmoved to Chicago at twenty years old to pursue a career in the theater, and his first play, Killer Joe debuted at Next Lab Theater in the early nineties.  The campy and gruesome show became an instant cult classic and has since played in at least 15 countries and 12 languages.  In 2002 he became a member of Steppenwolf Theatre Company, which produced his work Man from Nebraska, in 2003 (earning him a Pulitzer Prize nomination). In 2007, Letts celebrated the premiere of the darkly comic and semi-autobiographical play August: Osage County at Steppenwolf, featuring his father Dennis Letts as the Oklahoma patriarch “Beverly Weston.”  The show made its Broadway debut later that year to great critical acclaim and went on to win several awards including the 2008 Pulitzer Prize for Drama and the Tony Award for Best Play.  Shortly after the play opened in 2008, Letts’ father passed away due to lung cancer.  Also an actor, Letts will be seen as “George” in Edward Albee’s Who’s Afraid of Virginia Woolf? at Steppenwolf later this year.

TheatreWorks Associate Artist Leslie Martinson, who helmed the company’s acclaimed 2007 West Coast Premiere of Theophilus North, returns to the director’s chair with the regional premiere of Superior Donuts.  Martinson has been a director and administrator at TheatreWorks for over 25 years.  Her directing credits for the company include The Grapes of Wrath (co-directed with Artistic Director Robert Kelley), the Bay Area Premiere of Putting it Together, and the West Coast Premieres of The Boys Next Door, Brilliant Traces, If We Are Women, and The Voice of the Prairie, among others. A graduate of Occidental College, she was a Watson Fellow, a member of Lincoln Center Directors’ Lab, a member of the LaMaMa International Directing Symposium, and has served on Theatre Bay Area’s Theatre Services Committee since 2002.  In 2009, she was awarded an Individual Artist Fellowship in Stage Direction from the Arts Council of Silicon Valley for artistic achievement and community impact.  She leads master classes, workshops, and panels for many Bay Area universities, academies, and theatre companies.

With over 8,000 subscribers and 100,000 patrons per year, TheatreWorks has captured a national reputation for artistic innovation and integrity, often presenting Bay Area theatregoers with their first look at acclaimed musicals, comedies, and dramas, directed by award-winning local and guest directors, and performed by professional actors cast from across the country.