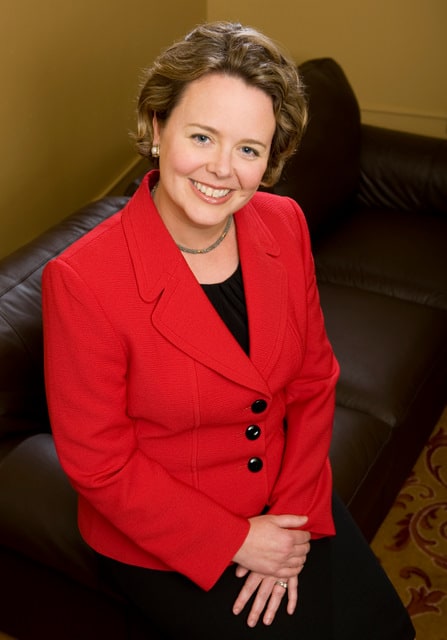 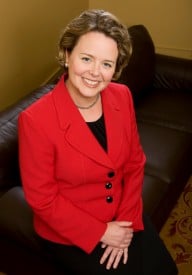 As a member of the Company’s senior management team reporting directly to Mr. Gockley, Ms. Lynch will have responsibility for San Francisco Opera’s annual and special fundraising campaigns, including individual giving, corporate, foundation and government grants, and planned giving. As director of development she will oversee a team of 26 development professionals, who currently raise approximately $30–35 million annually in contributed revenue for San Francisco Opera’s operating budget, in addition to special commitments for the Company’s endowment, signature projects such as world premieres and new education initiatives, and capital needs.

“I have been most impressed with Jennifer Lynch and have complete confidence that she can undertake and master this challenging responsibility,” said David Gockley. “I also want to acknowledge the extraordinary work and accomplishments of Mary Powell, and express my sincere gratitude for all of her efforts.”

“Over the past five years, the board has had the pleasure of working with Jennifer Lynch on a number of signature fundraising events as well as strategizing long range Company goals,” said George Hume, president of the San Francisco Opera Board of Directors. “There’s no question that Jennifer is a very talented executive and all of us look forward to continuing our partnership as she assumes this leadership responsibility.”

“As someone who has loved opera since the age of fourteen and grew up attending performances in the upper balcony of the War Memorial Opera House, this opportunity is a real honor. San Francisco Opera has been blessed with one of the most generous and dedicated donor communities in America for many years. They are the reason the second-largest opera company in the United States resides in its twelfth-largest metropolitan area. Our donors are our partners in every sense of the word—their love of the art form and this Company is truly extraordinary,” stated Ms. Lynch. “I have enjoyed the privilege of working closely with David Gockley, Mary Powell, and our board of directors over the past five years, and plan to continue building on the strengths of our already robust development program, with a particular strategic focus on maintaining our loyal donor base while developing the next generation of supporters.”

Jennifer Lynch has held leadership positions in San Francisco Opera’s Development department since 2005. She joined the Company in July 2001 as a major gifts officer in individual giving and worked in that capacity with a portfolio of increasing significance until March 2004. She returned to San Francisco Opera in October 2005 as director of leadership giving, overseeing the Company’s individual leadership giving program, as well as its corporate, foundation and government, and special events divisions. In 2007 she was promoted to her current role of Senior Director, Comprehensive Campaign, working closely with Mary Powell and David Gockley to oversee special major fundraising initiatives. During her tenure the Company has raised more than $150 million in commitments for the endowment, capital needs and special projects. Ms. Lynch began her career in development in 1997 at La Jolla Playhouse and has held leadership positions in individual and major giving at Roundabout Theater Company in New York and the Peninsula Open Space Trust in Palo Alto.

San Francisco Opera is the second largest opera company in North America and has been one of the world’s leading producers of opera since its inception in 1923. With a current budget of $70.4 million, the Company opens its 88th season in the historic War Memorial Opera House on September 10 with Verdi’s Aida, led by Music Director Nicola Luisotti. The 2010–11 Season features 66 performances of ten opera productions—seven of which are new to San Francisco audiences—including a new production of Jules Massenet’s Werther, Wolfgang Amadeus Mozart’s Le Nozze di Figaro (The Marriage of Figaro), Giacomo Puccini’s Madama Butterfly, the Company premiere of Franco Alfano’s Cyrano de Bergerac, a new production of Leoš Janáček’s The Makropulos Case and Richard Wagner’s epic four-opera cycle Der Ring des Nibelungen (The Ring of the Nibelung).