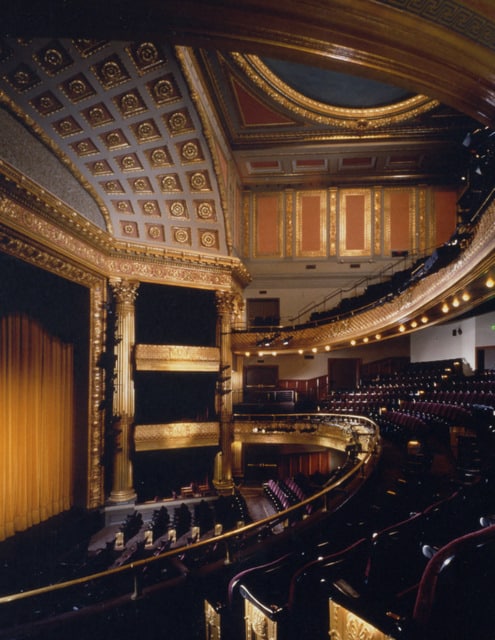 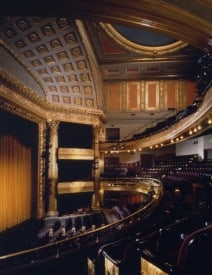 American Conservatory Theater (A.C.T.) Artistic Director Carey Perloff announced that acclaimed director Mark Rucker has been named associate artistic director of A.C.T. He will take on administrative and producing duties within the artistic department and will direct three mainstage and conservatory shows in the coming season.

Rucker has been part of the A.C.T. Artistic Department as a consultant since he helped to produce November in 2009. He has directed The Beard of Avon and The Rainmaker at A.C.T., as well as Luminescence Dating, a coproduction with Magic Theatre. His feature film Die, Mommy, Die! won a Special Jury Prize at the Sundance Film Festival. He has worked with many of the nation’s leading theater companies and is an associate artist at South Coast Repertory Theatre, where he has directed more than 20 productions, including world premieres by Richard Greenberg, Christopher Shinn, Annie Weisman, and Culture Clash. Other regional theater credits include work at Yale Repertory Theatre, La Jolla Playhouse, Arena Stage, Intiman Theatre, Berkeley Repertory Theatre, Syracuse Stage, The Old Globe, Ford’s Theatre, California Shakespeare Theater, The Acting Company, Oregon Shakespeare Festival, Cincinnati Playhouse in the Park, and Asolo Repertory Theatre. He has also worked extensively in the Bay Area with such companies as California Shakespeare Theater, Berkeley Repertory Theatre, Shakespeare Santa Cruz, and SF Playhouse.

Rucker’s directing responsibilities at A.C.T. this season include Marcus; or The Secret of Sweet on the A.C.T. mainstage, a workshop reading Higher at the Contemporary Jewish Museum, and an as-yet-to-be-announced production with the A.C.T. Master of Fine Arts Program class of 2011. Rucker will also come on board as a teacher in the A.C.T. M.F.A. Program.

“Mark has been a prized director, teacher, and collaborator at A.C.T. since his beautiful production of The Beard of Avon in 2002,” Perloff says. “Last season, he became equally invaluable as a producer and as a member of our artistic team, and I am absolutely delighted that he has agreed to join us full time as associate artistic director. Mark has enormous breadth, appetite, and passion for all aspects of the theater, and I believe A.C.T. will give him wonderful artistic challenges both on our mainstage and in our remarkable master of fine arts program.”

“I am thrilled to be landing at A.C.T. after so many years as a freelance director,” Rucker says of his new position. “Having been connected to A.C.T. for many years, I know that it is a great place to work, and I love the Bay Area. I am so excited to be working with Carey and her wonderful team.”