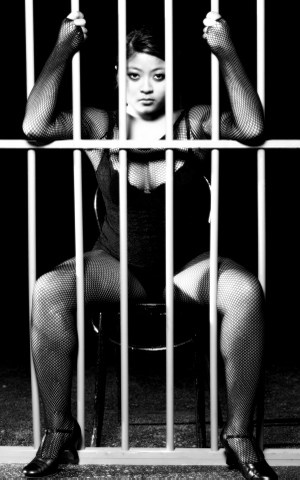 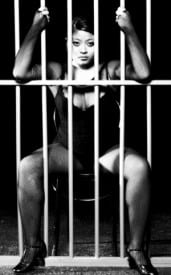 Chicago follows the exploits of the “merry murderesses” Roxie Hart and Velma Kelly, two killers whose crimes turn them into celebrities. With the help of their scheming lawyer Billy Flynn, Velma and Roxie go from criminals to overnight stars. With knock-out choreography –a la Bob Fosse–by award-winning choreographer Jayne Zaban, (who just won Hillbarn Theatre’s 2009 Subscriber Choice Award for Oklahoma!) plus a top-notch book by Fred Ebb and Bob Fosse, score by John Kander and lyrics by Fred Ebb, Chicago features such hits such as “Razzle Dazzle,” and “All That Jazz.” 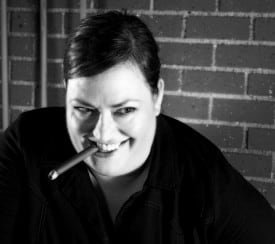 Based on the 1927 play of the same name by reporter Maurine Dallas Watkins, the story is a satire on corruption in the administration of criminal justice, and the concept of the “celebrity criminal”.

Currently on Broadway, Chicago is one of the longest running shows of all time with over 5,000 performances. The 1996 revival has turned out to be more successful than its original 1975 run, which starred Gwen Verdon and
Chita Rivera, and had the misfortune of opening at the same time as A Chorus Line. In 2002, the film version became a box office and critical hit starring Catherine Zeta-Jones and Renee Zellweger, and won the Academy Award for Best Picture.