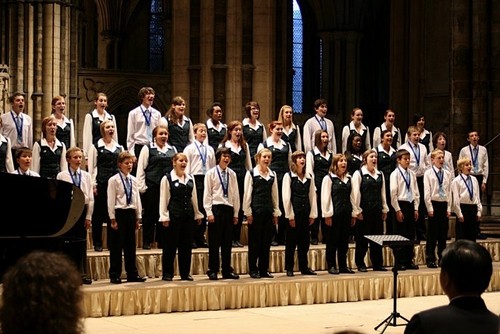 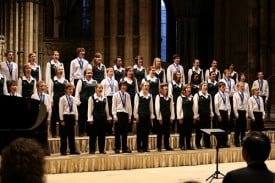 The Southend Boys Choir is one of the best known in the UK and abroad; they have performed concerts across Europe, Asia, and the Americas, and have sung under some of the world’s greatest conductors.

They are regular performers in all of London’s major concert halls including Royal Albert Hall and St. Martin in the Fields.

Fun fact: The choir holds the world record for performing a concert at the highest altitude in an airplane – above the northern coast of Australia in 2007!