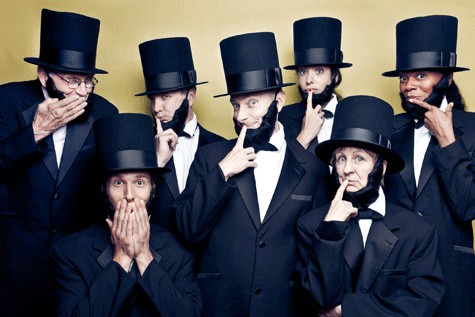 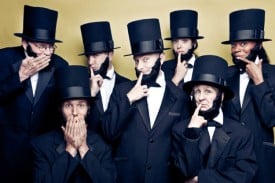 The SF Playhouse (Bill English, Artistic Director; Susi Damilano, Producing Director) announced that Aaron Loeb’s Abraham Lincoln’s Big Gay Dance Party, which received its World Premiere at the SF Playhouse, will open Off-Broadway on August 11th for a limited engagement at The Acorn Theatre at Theatre Row, through September 5. You can read about Aaron and Abe in the New York Times.

Last summer, the SF Playhouse production of Abraham Lincoln’s Big Gay Dance Party – originally commissioned and developed by PlayGround – took New York by storm, selling out before the first performance and winning “outstanding play” of the 2009 NY International Fringe Festival. In addition, the play received a five star review in Time Out magazine, a nomination for a GLAAD award, and the Bay Area Theatre Critics Circle Award for “Best New Play”.

Bill English designed the set for all three productions, and both he and Susi Damilano will attend the New York opening. 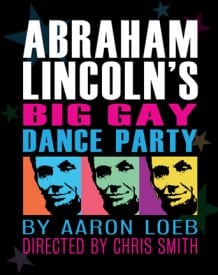 Each of the three acts lets the audience see the story from a different character’s viewpoint – and at each performance the audience decides in which order the acts are performed, creating a Rubik’s Cube-like theatrical event.

A truly democratic theatergoing experience! What could be more American than that?