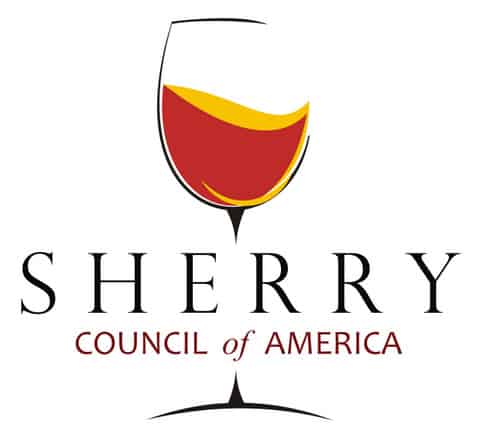 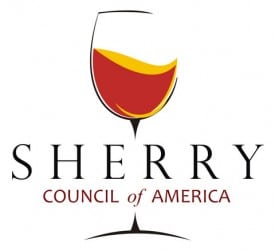 The Sherry Council of America announced that the U.S. National Finals for the Copa Jerez wine and food pairing competition will be held in New York City on October 6th, 2010. Chef and sommelier teams across the United States are invited to compete for the U.S. Finals. The winning U.S. team will be chosen by a panel of judges to compete in Spain at Copa Jerez, the international food and Sherry competition, against renowned chefs and sommeliers from eight countries including Spain, the United Kingdom, Germany, Belgium, Denmark, the Netherlands, and Japan.

To select the U.S. Finalists, a panel of expert judges will narrow down the submissions to three teams. These teams will travel to New York City for a live cook-off on October 6th to present their creations at the U.S. National Finals. One team will be selected as the winner and will then travel to Jerez, Spain to compete for the International Copa Jerez title.

Submissions will be received during the summer, with a deadline of August 15th, 2010. “We expect record submissions this year,” said Steve Olson, lead judge of the U.S. national panel. “The versatility of Sherry allows sommeliers and chefs to really express their creativity, so we are seeing an even greater diversity in the types of cuisine that enter the competition- from Sushi to Steakhouse.”

During the 2009 Copa Jerez competition, Roger Kugler and Seamus Mullen from Suba Restaurant in New York City were selected as the winning U.S. team. Roger Kugler went on to receive the award for “Best Sommelier” in the international competition, making him the first American to win this title.

“I’ve been integrating Sherry into my wine menus for some time now, so I saw this competition as a great opportunity,” said Roger Kugler. “It was a great honor to win, and share my passion for Sherry, showing how well it works with so many foods and flavors. ”

“Copa Jerez showcases the innovative ways top chefs and sommeliers experiment with the flavor profiles of Sherry wine,” said Sonia Smith, Director of the Sherry Council of America. “It is a wonderful way to discover authentic Sherry wines, from Jerez – a town in Spain’s southern-most province of Andalucía.”

For more information about the competition or for rules and regulations please contact Natalie Alhonte at 202.777.3549 or nalhonte@clsdc.com.