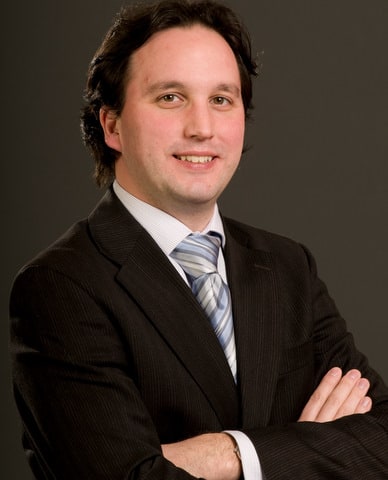 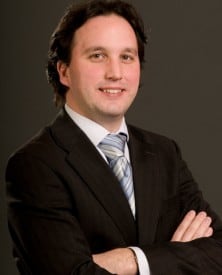 San Francisco Opera General Director David Gockley has promoted Matthew Shilvock to the position of associate general director, effective August 1, 2010. In this role, Mr. Shilvock will assume new managerial responsibilities overseeing the Company’s education and media divisions, in addition to his continuing oversight of the areas of music administration, rehearsal department and San Francisco Opera Center. Mr. Shilvock, who joined San Francisco Opera in 2005, has served as assistant general director since June 2008. As a member of the Company’s senior executive team, he will work closely with the general director, chief financial officer and director of production on all aspects of Company operations, opera production, financial stability, strategic development and organizational health and success.

Mr. Shilvock also plays a leadership role in the Company’s relationships with the AGMA and AFM unions, including responsibility for ongoing contract maintenance and negotiations. He will continue to oversee the coordination of the production, artistic and music areas, managing strategic initiatives and operational protocols of the Company across these departments.

Established in 2008, San Francisco Opera’s education division recently launched its innovative Opera ARIA arts education program in Bay Area schools and continues to develop engaging programs for students, families and adults including interactive family workshops in connection with presentations such as last season’s production of The Elixir of Love for Families and free family events such as screenings of Mozart’s Magic Flute for Families – The Movie!. San Francisco Opera’s media division recently inaugurated the Grand Opera Cinema Series to self-distribute the Company’s acclaimed cinema presentations throughout the western region of the country and continues its partnerships with San Francisco’s Classical KDFC 102.1 FM and the WFMT Radio Network in Chicago to bring San Francisco Opera broadcasts to the national and international radio airwaves. Continuing what has become a beloved Bay Area tradition, the Company presents its fifth free live simulcast, of Verdi’s Aida, at AT&T Park this September. As a unique opportunity for fans to enjoy the sights and sounds of San Francisco Opera in one of the nation’s foremost ballparks, the simulcasts at AT&T Park have drawn nearly 100,000 people, many experiencing opera for the first time.

“Matthew Shilvock is the most impressive young opera administrator I’ve worked with in my forty years in the field,” stated David Gockley. “He is a voracious learner and has embraced every business challenge he has faced with keen intellect, thoroughness and elegance. I couldn’t have accomplished what I have in recent years without his support and am thrilled he will serve San Francisco Opera in this new role.”

Mr. Shilvock’s background is in music performance and history, studying music at Christ Church, Oxford University. He holds a master’s degree in public administration from the University of Massachusetts Amherst, with a specialization in nonprofit administration. Prior to working for Houston Grand Opera, he was a fellow with OPERA America, working for Pittsburgh Opera, Houston Grand Opera, Glimmerglass Opera, and Janice Mayer and Associates. Mr. Shilvock has also managed the Young Artist Program at PORTOpera in Portland, Maine and has worked as production administrator for New Chamber Opera at Oxford.