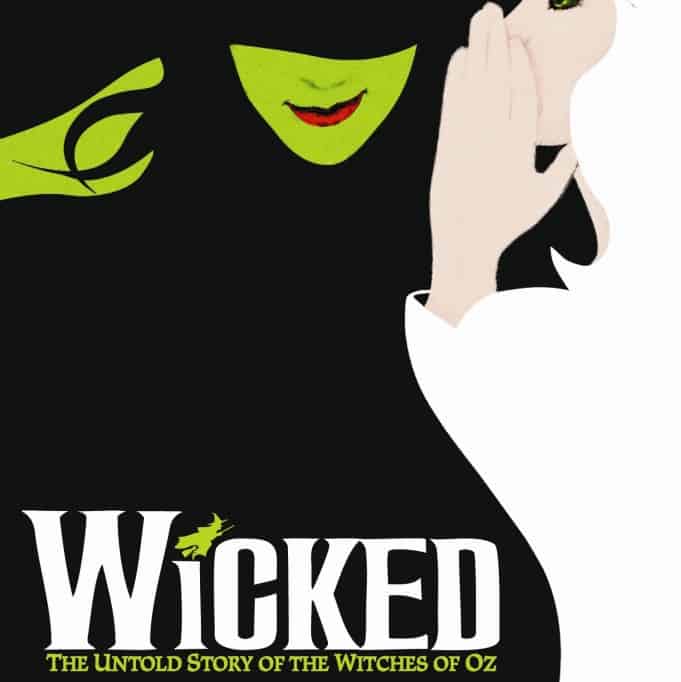 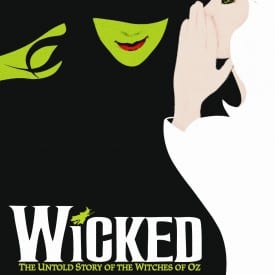 SHN San Francisco today announced that Wicked veterans Marcie Dodd and Alli Mauzey will become San Francisco’s new witches in the smash hit musical beginning June 29, 2010. This is a reunion for Marcie and Alli in their roles as Elphaba and Glinda respectively, and will mark the first time the two actresses are back on stage opposite each other since they played the roles on Broadway from November 2008  to February 2009. The actresses will take a final bow with Wicked when it closes on September 5, 2010.

Marcie Dodd recently launched Wicked’s acclaimed 2nd National Tour in the role of Elphaba, having previously performed the role on Broadway, with the Los Angeles company, and with the 1st National Tour. Marcie’s other credits include Hairspray, We Will Rock You, Grease, and multiple performing and recording projects with Universal Studios and Disney Entertainment.

Alli Mauzey recently returned to the Broadway company of Wicked as Glinda, and then played the title role in Cinderella alongside the Nashville Symphony Orchestra. She also starred as the love-crazed Lenora in the musical Cry-Baby on Broadway, for which she won the Theatre World Award and was nominated for a Drama League Award. Alli also originated the role of Lenora at the La Jolla Playhouse in San Diego, where she won the Theatre Critics Circle Award. She played Brenda in Hairspray on Broadway and the first national tour.

Wicked has already amassed over $1.9 billion globally in ticket sales and has been seen by over 24 million people worldwide. The show’s enormous popularity was instantly apparent in San Francisco—immediately after it opened, Wicked broke the one-week San Francisco box office record with gross ticket sales of $1,459,610.50 surpassing the record previously held by The Phantom of the Opera. Over one million patrons have seen Wicked in San Francisco, and to date the production has grossed over $80 million. Upon closing, it will have played 660 performances and 12 previews.

Wicked made its world premiere in San Francisco on May 28, 2003. From these Bay Area roots Wicked went on to become a world-wide phenomenon, winning 35 major awards including the Grammy Award and three Tony Awards and redefining theatrical popular culture. Now in its seventh year on Broadway, Wicked currently has eight productions across the globe: in New York, San Francisco, London, Germany, Japan, Australia and two North American Tours.

Declared “The Best Musical of the Decade” by Entertainment Weekly and “A Cultural Phenomenon” by Variety, Wicked is based on the novel by Gregory Maguire, has music and lyrics by Stephen Schwartz, and a book by Winnie Holzman. The production is directed by Joe Mantello with musical staging by Wayne Cilento.  Wicked is produced by Marc Platt, Universal Pictures, The Araca Group, Jon B. Platt and David Stone.

Wicked is the untold story of the witches of Oz. Long before Dorothy drops in, two other girls meet in the land of Oz. One, born with emerald-green skin, is smart, fiery and misunderstood. The other is beautiful, ambitious and very popular. Wicked tells the story of their remarkable odyssey, how these two unlikely friends grow to become the Wicked Witch of the West and Glinda the Good Witch.