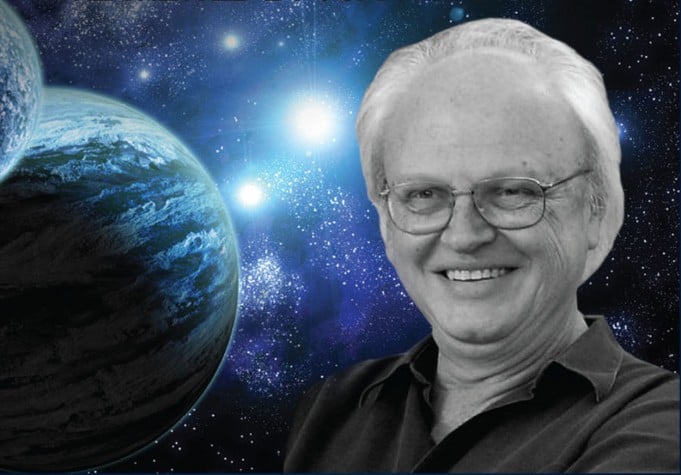 142 Throckmorton Theatre in Mill Valley today announced that Dennis Muren will appear for an interview with Joan Ryan. Muren has nine Oscars on his mantle, winning Best Achievement in Visual Effects for such movies as Indiana Jones and the Temple of Doom, The Empire Strikes Back, E.T., and Jurassic Park. He is the first visual effects artist to be honored with a Star on the Hollywood Walk of Fame. His work takes our breath away. But his genius is less about technology and more about the art of observation.

Muren’s stunning, other-worldly creations come from a very earthly understanding of storytelling and human nature. He is the Senior Visual Effects Supervisor at Industrial Light & Magic, and he is currently finishing a book on “Inspiration & Observation’’ for computer artists.

Joan Ryan is an award-winning journalist and author. Her most recent book is “The Water Giver: The Story of a Mother, a Son and Their Second Chance,’’ a memoir published by Simon & Schuster in 2009. Ryan was a pioneer in sports journalism, becoming one of the first female sports columnists in the country. She then went on to writing op-ed columns and city columns for the San Francisco Chronicle. Her first book, “Little Girls in Pretty Boxes: The Making and Breaking of Elite Gymnasts and Figure Skaters’’ (1995, Doubleday) was a controversial, ground-breaking expose that Sports Illustrated named one of the “Top 100 Sports Books of All Time.’’

The conversation takes place on June 16 at 142Throckmorton Theatre in Mill Valley.