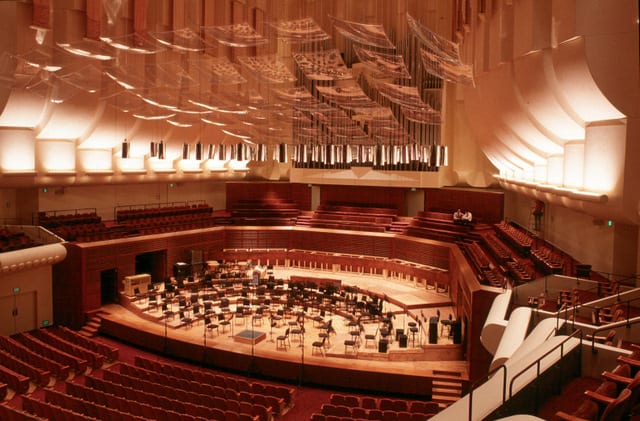 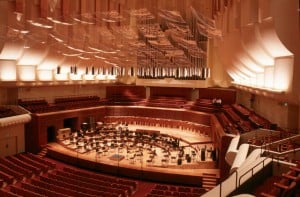 The San Francisco Symphony continues to innovate and offer exciting presentations of symphony, media and, even video games. Previously they’ve announced concerts featuring the score from a video game (Final Fantasy) as well as a live performance of Bernard Hermann’s score to Psycho during a screening of the film. Today, SF Symphony has announced that actor Chris Noth (Sex and the City, The Good Wife) will narrate Aaron Copland’s Lincoln Portrait as part of the San Francisco Symphony’s all-American Summer & the Symphony Grand Finale concert Saturday, July 24.

Rising Mexican conductor Alondra de la Parra leads the Orchestra at 8 p.m. in Davies Symphony Hall. The program includes pianist Sara Davis Buechner performing the original jazz band version of Gershwin’s Rhapsody in Blue, and members of the UC Berkeley Marching Band in Meredith Willson’s Seventy-Six Trombones. The Orchestra will also perform John Adams’s Short Ride in a Fast Machine, Copland’s Three Latin-American Sketches, Gershwin’s Strike Up the Band, and Charles Ives’s The Unanswered Question and Variations on America. The Martini Brothers will play their signature brand of 30s, 40s and 50s big band swing in the Davies Symphony Hall lobby for dancing before the concert and during intermission.

Conductor Alondra de la Parra holds the distinction of being the first woman from Mexico to conduct in New York City and has taken on the role of Cultural Ambassador for Mexican Tourism. De la Parra made her San Francisco Symphony conducting debut at the 2009 Día de los Muertos Family Concert. She also leads SF Symphony concerts on July 22 and 23 in Davies Symphony Hall and a free concert in Dolores Park July 25. At age 23, in 2004, she founded the Philharmonic Orchestra of the Americas, drawing her inspiration from El Sistema, the Venezuelan national system of youth and training orchestras that gave rise to Los Angeles Philharmonic Music Director Gustavo Dudamel. In 2000 de la Parra moved to New York City, where she earned her Bachelor of Music degree in piano performance and her Master of Music degree in conducting from the Manhattan School of Music. For the past seven years she has studied conducting with her mentor, Kenneth Kiesler. De la Parra has also been coached by Marin Alsop and Charles Dutoit. In August, her debut CD with the Philharmonic Orchestra of the Americas, Mi Alma Mexicana, will be released on Sony. 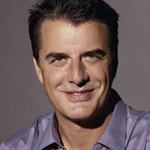 Actor Chris Noth recently reprised his Golden Globe-nominated role as “Mr. Big” in the box office feature Sex and the City 2, based upon the award-winning HBO series. On the small screen, Noth is currently co-starring with Julianna Margulies in the hit CBS drama The Good Wife as the errant politician husband. He played the role of Detective Mike Logan on Law & Order: Criminal Intent, a character he originated on Law & Order and portrayed on that show for five seasons.

Pianist Sara Davis Buechner has an active repertoire of nearly 100 piano concertos ranging from Bach to Wuorinen. In 1990 she performed Mozart’s Piano Concerto No. 24 with the San Francisco Symphony and conductor Nicholas McGegan. Buechner has appeared as a soloist with several of the other most prominent orchestras in the United States, including the New York Philharmonic, Philadelphia Orchestra, Cleveland Orchestra, and Saint Louis Symphony Orchestra. Buechner is Associate Professor of Piano and Piano Literature at the University of British Columbia.

The UC Berkeley Marching Band is one of the oldest college marching bands on the West Coast, with over 100 years of tradition. The current Cal Band, under the baton of Robert Calonico, boasts a membership of over 200 students, and is one of the few bands in the nation and in the Pac-10 Conference that still marches in the traditional and demanding high-step form.