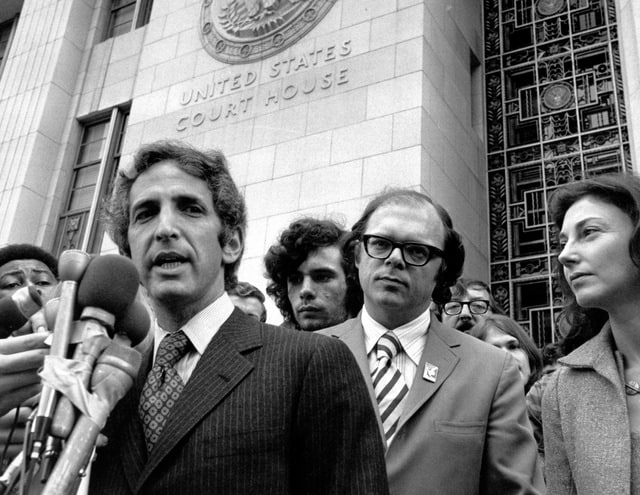 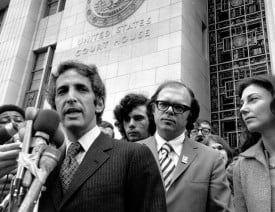 142 Throckmorton Theatre today announced it will hold a conversation with filmmaker Judith Ehrlich as part of The A List Series. Judith Ehrlich, along with her partner Rick Goldsmith, is co-producer and co-director of The Most Dangerous Man in America: Daniel Ellsberg and the Pentagon Papers, which was nominated for the 2010 Academy Award for Best Documentary.

The movie depicts how Ellsberg, a high-level Pentagon official and Vietnam War strategist, concluded that the war was based on decades of lies, and leaked 7,000 pages of top secret documents to The New York Times, making headlines around the world. Hailed as a hero by some, vilified as a traitor by others, and ostracized by even his closest colleagues, Ellsberg risked life in prison to stop a war he helped plan. His actions set in motion a landmark battle between America’s greatest newspapers and its president – one that would end up in the Supreme Court. This political thriller unravels a saga that leads directly to Watergate, Nixon’s resignation and the end of the Vietnam War.

Jane Ganahl has been a journalist, author, editor and arts organizer in San Francisco for more than 25 years. She is the co-founder and co-director of Litquake – the west coast’s largest independent literary festival, the author of “Naked on the Page: the Misadventures of My Unmarried Midlife,” and editor of the anthology, “Single Woman of a Certain Age: 28 Women Writers on the Unmarried Midlife.” Her work can now be found on Huffington Post and Match.com; she has also contributed to Harper’s Bazaar, Ladies’ Home Journal, Harp, Parenting, Book, Salon.com, Vanity Fair.com and Rolling Stone.com.