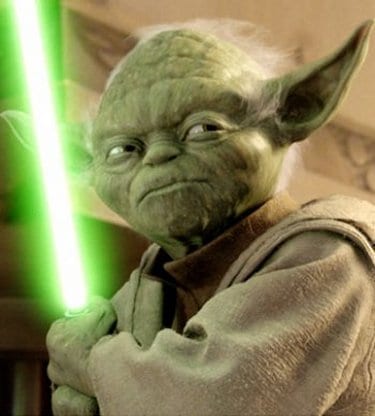 In the early days of StarkSilverCreek, when Clint and Loni were beginning to shoot video, I was Yoda, the video professional, with video camera, wireless mics, even lights. I would receive reverential emails from young Clint Skywalker.

I had shot green screen, edited with many layers of video and audio, my work was seen on TV for pete’s sake.

But that was then. Before “Technical notes: Shot on a Canon T2i with Rode Videomic. 1080p/24fps. Canon 18-55mm lens. Produced with Adobe Premiere Pro. Minor color processing” and before, due to some unfortunate circumstances and, possibly, the sin of sloth, I began using our Nikon CoolPix to shoot video on our trips to Loreto with only the camera mic.

Sometimes it takes a total downward spiral before one has to face the ugly truth…in this case…you can’t expect good audio without a microphone placed in relative proximity to the person who is speaking.

Take this down all you Youtube, Vimeo, Facebook Video aspirants, “you can’t expect good audio without a microphone placed in relative proximity to the person who is speaking.” I believe I even said that once to Master Clint himself.

I still have my wireless mics but I no longer have a small video camera…I prefer not to take my professional camera on vacations.

Aside from the very real financial element, I am really in a quandary as to what kind of camera to get.

I can’t live with too much compromise in quality…but now the quality of consumer/prosumer cameras is really pretty great. Now to admit to another awkward potential flaw…I am a SONY junkie. Every video camera that I’ve ever owned was a SONY. (one exception – when I first shot video for the news in Albany New York, I had an Ikegami HL77…this was my first love and I never will get over it).

I have friends who have been shooting with Panasonic and Canon. They show no signs of dissatisfaction…they actually seem quite pleased with their lot in life. I just can’t seem to cross over. And no one is recommending an affordable SONY camera.

This dilemma, and other character flaws previously mentioned, led me to shoot a video in Vicente Guerrero at the Baja Fiesta restaurant with my SONY Coolpix camera. When I sat down in my beloved alcove office here in Loreto to edit the video…I could clearly hear the birds chirping and the hammers chipping outside my window. But I could barely hear Sharon or Ivan, our wonderful host.

So…mea culpa…no more trips here without a video device that allows me to plug in an external microphone. And for my penance, I am going to post the video…to show I have no pride but am willing to learn the hard lessons over and over again. I have put subtitles for the worst parts.