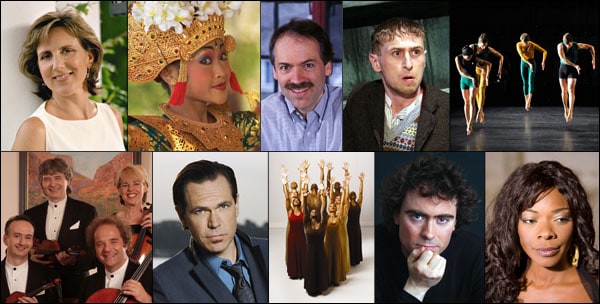 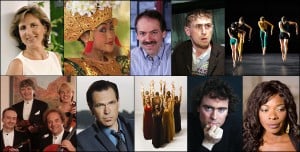 Director Matias Tarnopolsky announced Cal Performances’ 2010/11 Season, his first season of programming as head of the internationally recognized 105-year-old institution based on the campus of the University of California, Berkeley. One of the leading performing arts presenters in the world, Cal Performances opens its 2010/11 season on September 26 with its first “Fall Free for All,” a full day of free performances, and continues with more than 100 performances in 10 diverse series, featuring both rising stars and the greatest established artists from the genres of classical music, jazz, world stage, theater and dance.

“Here in Berkeley and, indeed, throughout the culturally rich Bay Area, we understand that the arts are not extra, but at the heart of who we are,” comments Matias Tarnopolsky. “At Cal Performances, I have the honor of bringing together the most important artists in the world—in performance and in dialogue—not only with the many esteemed thinkers who define UC Berkeley, but also, most importantly, together with this great audience. Whether on our stages or out in the community, these musicians, composers, dancers, choreographers and theater artists will challenge, inspire and entertain us, enriching our cultural landscape.”