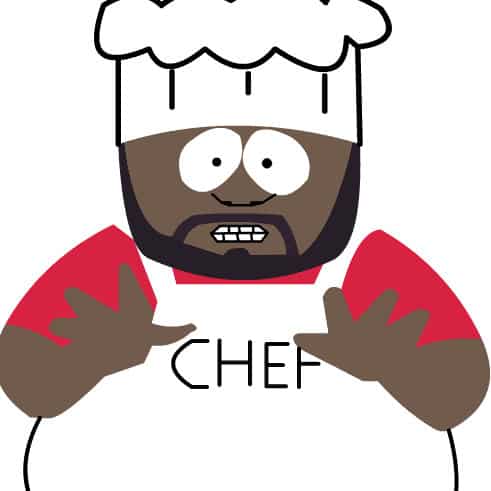 Breaking foodie news. What would you do if the Chef at a top-end New York restaurant asked you to leave, after you complained to him, in his own kitchen (gasp) that he was bullying one of his staff? This was the exact predicament facing Ron Lieber of the New York Times who has apparently lived to write about it in an entertaining article today.

This story enters the rare and mysterious domain of chef/patron protocol. When the kitchen gets hot, anything can happen. But at what cost, and did anyone cross the line in this scenario?

Lieber tells his side of the story, “I let him know that I thought it was mean. And I asked him to cut it out. I don’t remember exactly what he said in response, but whatever it was, I found it irritating enough that I reminded him that I was paying to eat there and told him again to stop berating his staff at that volume.”

The Chef, Marc Forgione of the restaurant bearing his name, claims that what ultimately got him kicked out was not that he was stormed in his own kitchen and dressed down in front of staff (although I’m sure it didn’t exactly sit well with the already steaming Chef). Rather, he said later to the NY Times writer, “you waved a hand in my direction as if I was an annoying bug. Someone who acts like that in my restaurant, I would never serve.”

We never learn though why Chef Forgione was upset to begin with. A kitchen mystery. Then again, I’m certain it occurs almost every night somewhere in town, just on this occasion it happened to a writer who by chance who writes for the biggest paper in the land.

Would this ever happen on the West Coast?

Read the whole story here: Why I Got Kicked Out of a Restaurant on Saturday Night (New York Times)

Oh, in other news, Playboy will publish a nude 3-D centerfold in the June issue. Please, no blue skin.