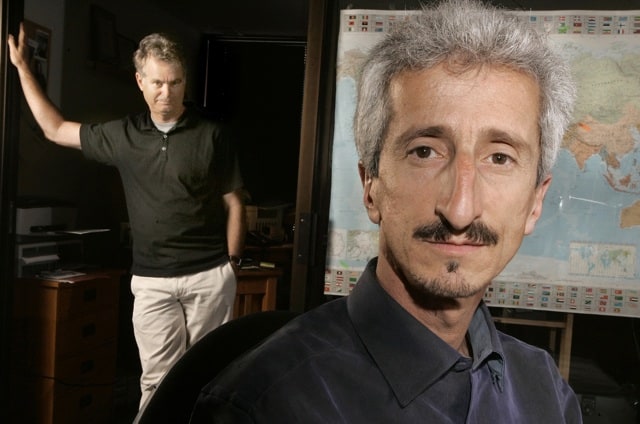 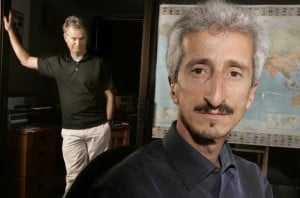 142 Throckmorton Theatre will host Making Films That Matter, a conversation with Will Parrinello and John Antonelli, and interviewed by Jane Ganahl. Filmmakers John Antonelli and Will Parrinello, with offices of their Mill Valley Film Group just down the road in Sausalito, are local treasures. But there is nothing local about the films that they make – nor the impact those films have had. Their company’s slogan is “making films that matter,” and they have circled the globe many times to create beautiful motion pictures about everything from Tibetan culture to illegal wildlife poaching in Zambia to watershed management in China to famed self-taught artists in Big Sur.

Their films have been a staple on PBS for decades, and have found big screen outlets from Sundance to Tribeca to Cannes, and small screen outlets that include the Sundance Channel and even MTV. As John and Will say, “We have to feel a passion for the subject of our films. We both have to want to live with a film for a couple of years in order to take it on. And making films that matter wins out every time.” Their collaboration has paid off, with their documentaries winning awards and recognition from film festivals around the world.

Jane Ganahl has been a journalist, author, editor and arts organizer in San Francisco for more than 25 years. She is the co-founder and co-director of Litquake – the west coast’s largest independent literary festival, the author of “Naked on the Page: the Misadventures of My Unmarried Midlife,” and editor of the anthology, “Single Woman of a Certain Age: 28 Women Writers on the Unmarried Midlife.” Her work can now be found on Huffington Post and Match.com; she has also contributed to Harper’s Bazaar, Ladies’ Home Journal, Harp, Parenting, Book, Salon.com, Vanity Fair.com and Rolling Stone.com.