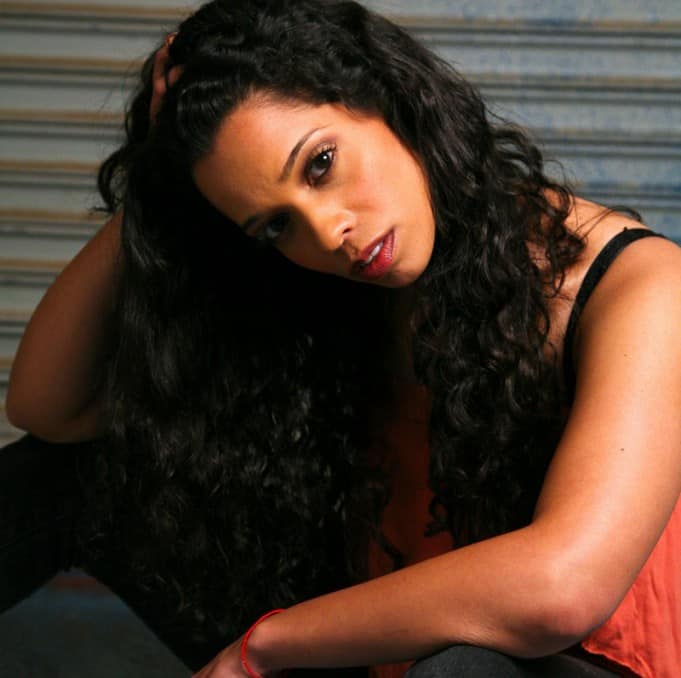 St. James is best known for her role as Squeak in the Broadway production of Oprah Winfrey Presents The Color Purple, for which she received an NAACP Theatre Award “Best Supporting Actress” nomination. St. James also played the role in the national tour in cities including Chicago, Los Angeles and San Francisco.

Stephanie St. James is a multidimensional actress, singer and activist. Born to immigrant parents, her Russian-Jewish mother and Guyanese father met in Israel. St. James’ grandmother was a Holocaust survivor from Poland who had a profound impact upon her granddaughter. Born in Miami and raised in Santa Rosa, California, St. James takes great pride in her multicultural and biracial heritage.

She utilizes the spotlight to raise awareness of Endometriosis, a painfully debilitating disease which she battles. Endometriosis is a disease more prevalent in women worldwide than breast cancer.

Performances are May 21 to June 27, 2010. Visit Stephanie St. James’ website at: www.stephaniestjames.com.

Set in New York’s Lower East Side, this rock opera centers on a group of struggling artists and musicians who find the inspiration to create and the will to survive despite insurmountable odds and the threat of AIDS.

Inspired by Giacomo Puccini’s opera “La Bohème,” this Pultizer Prize and Tony Award winning production was first mounted as a workshop production in 1994 and went on to an official off-Broadway opening in January 1996. Jonathan Larson (the show’s creator who was inspired to bring musical theater to the MTV Generation) tragically died the night before the off-Broadway premiere. “RENT” eventually moved to Broadway later in 1996 where it enjoyed a 12-year run of over 5,000 performances.