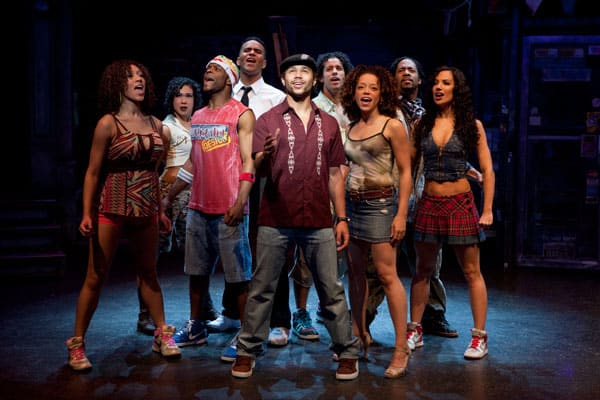 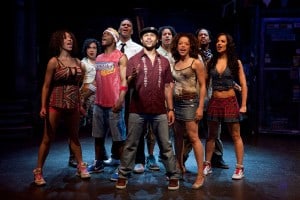 Get ready for a high octane musical, Broadway-style with a healthy dose of contemporary thrown in for good measure. SHN has announced that the Tony and Grammy Award-winning In The Heights musical is coming to San Francisco.

The acclaimed new production blends the sound of a big Broadway musical with contemporary rhythms and music. The show will play the Curran Theatre beginning May 12 through June 13 under the direction of Carole Shorenstein Hays. Tickets go on sale Sunday, March 21, 2010.

With a book by Pulitzer Prize finalist Quiara Alegría Hudes and conceived by Lin-Manuel Miranda, who won the 2008 Tony for Best Music and Lyrics, In The Heights won a total of four Tony Awards including Best Choreography and Best Orchestrations. In November 2008, Universal Pictures acquired the rights to produce a feature film based on it.

In The Heights takes place in a vibrant tight-knit community at the top of the island of Manhattan and tells the tale about the bonds that develop in any neighborhood and resonates for all audiences.

This original musical features dynamic choreography and contemporary music pulsating with the hopes and dreams of three generations as they struggle to forge an identity in a neighborhood on the brink of transition.