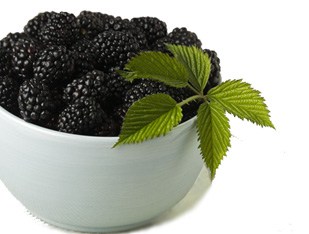 I haven’t written much about my iPhone for a while. I am somewhat dreading writing this entry. At some point, I knew I had to come clean and acknowledge some of the thoughts I have been having.

Besides facing the idea that I may have made the wrong decision choosing an Apple iPhone over a BlackBerry, I knew that even the mere whisper of questioning this decision would have some Apple fanatics claiming I’ve gone insane.

Maybe I’ll just blame it on Stephanie who was one of the organizers of the Cinequest Film Festival.

I bumped into her at the Cinequest soiree at Morton’s Steakhouse in downtown San Jose and she voiced how she didn’t like her iPhone. She was the first person that made me think perhaps I was not going mad and there were others out there who felt the same way.

There are three things I find difficult to get over:

The only thing in fact that broke a BlackBerry I owned one time was me backing my car over it…a story for another time.

Perhaps I am just going through nostalgia and just maybe I am taking certain aspects of my iPhone for granted.

Besides these little character incompatibilities I have with my iPhone, it also highlights one of my many faults. I have smudgy fingers. I can never seem to keep the touchscreen as shiny and glossy as it appears in those slick commercials.

I am stuck with it for a while. Perhaps I can find a really cool iPhone app to amuse me until then.