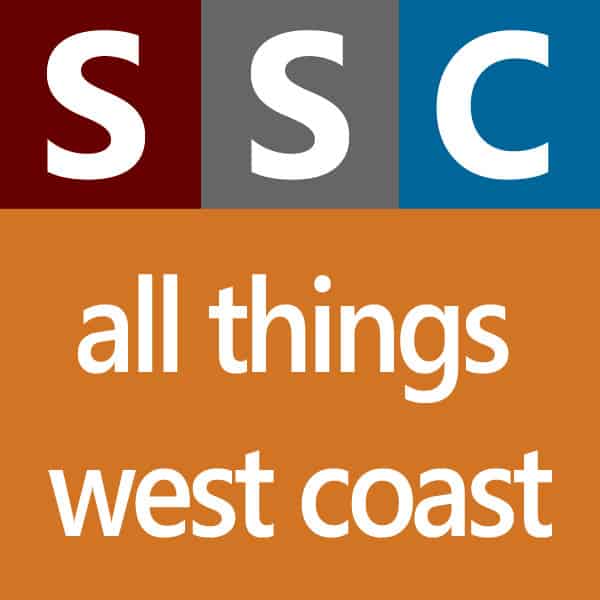 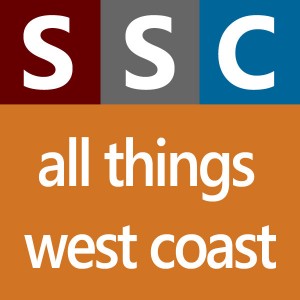 Today, Berkeley Rep announced their 2010-11 season. The slate of eight new shows includes one written by Artistic Director Tony Taccone, two “audacious” monologues including one about Steve Jobs, and a new look at Lemony Snicket’s The Composer is Dead.

“We have worked hard to make Berkeley Rep a home for innovation and visionary new voices,” comments Tony Taccone. “While I’m proud that several of our recent shows have been so successful, our focus is always on looking forward and discovering new risks and challenges. So I’m pleased to announce another season of new work at Berkeley Rep.”

In an open letter to fans on the Berkeley Rep Web site, Taconne wrote, “The coming season is one that I believe will entertain and enrich you in the best possible ways. We have some returning favorites like Rita Moreno in a new autobiographical play, the team of director Les Waters and playwright Sarah Ruhl collaborating on a new Chekhov translation and monologist Mike Daisey.”