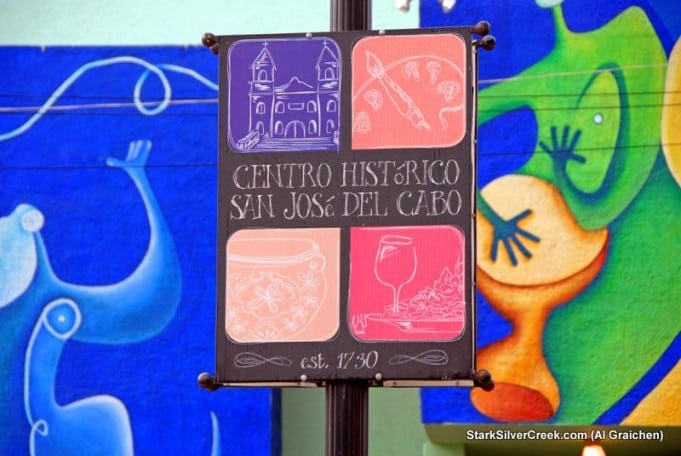 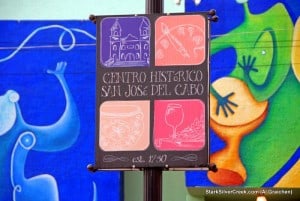 Alaska Airlines tickets from SFO to LTO have skyrocketed recently unless you can make plans 2-3 months in advance. Even then the cost of a ticket is getting rather pricey in comparison to just a couple years ago. So, armed with comments from a couple other home owners who had tried “The Bus” we checked out alternate arrangements to get to Loreto since we planned to drive back this time.

Our first choice, La Paz, turned up one-way tickets at about $245. Good, but we continued checking. One-way to Cabo was only $120; hmmm, now we’re getting somewhere. A few more checks on hotels and bus schedules and we were game for at least one trip. “Book ’em Danno!”

The flight from SFO to Cabo went like clockwork. The flight was 99.9% full with no chance of last minute upgrades and 4-5 on a standby list. It took off on time and 3 hours later we touched down in Cabo. Customs was a bit crowded as a couple other flights had just come in as well, but it moved fairly steadily. Our luggage was waiting for us to grab and we headed for the last checkpoint and then the shuttle counter. Winding our way past the condo sales people and taxi drivers looking for fares (Only $40 to our hotel was the starting “bid”) we got to the shuttle counter on the right side of the terminal, by the exit doors.

Our hotel of choice turned out to be the second stop on the route and $13 (US) per person later we were seated in our rather comfortable seats. Within 10 minutes the bus was full and away we went. First stop was the bus station in San Jose del Cabo. This stop emptied about half the bus which got us curious (more on this later). Next stop the corner of the street where our hotel was located.

The bus could not navigate the narrow street, so we walked the last 75 feet or so.

Based on a comment from another home owner we had booked the Posada Terranova located on Degollado, just off of I Zaragoza, and only about 4 “blocks” from the Town Square. It’s an older establishment that is walking distance from the Art District and the Town Square. While clean, it could use a bit of repair in some areas, but, it was CLEAN and relatively comfortable. About the only complaint I would have is the noise of the city was rather pronounced throughout the night. 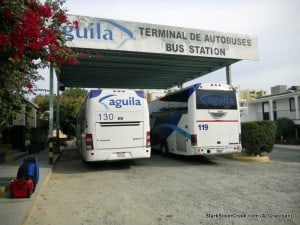 Unloading our bags, we headed out while it was still mid afternoon to take in San Jose del Cabo. The village “Town Square” was in the midst of preparation for a school dance recital. Kids of all ages were gathered near the stage in the square. “Down Town” has all the galleries, restaurants and trinket shopping you could ask for. There was something to cater to most everyone. Later as we walked back we saw various groups performing on the stage with a crowd looking on. We found many gift shops carrying handicrafts of Mexico. Prices were about what we see in Loreto for similar items, but there was a lot more high end jewelry and art to be found.

A walk down Blvd. Mijares led us to a number of jewelry stores and restaurants. A rather long stop at the Jewelry Factory/Opal House (www.theopalhouse.com) led to conversation about the proprietors favorite restaurants. As it was getting to be early evening, we headed to Damiana Restaurant for our first Margarita in Mexico and some snacks. The menu looked good but there was still shopping time left, so off again to wander the Art District. 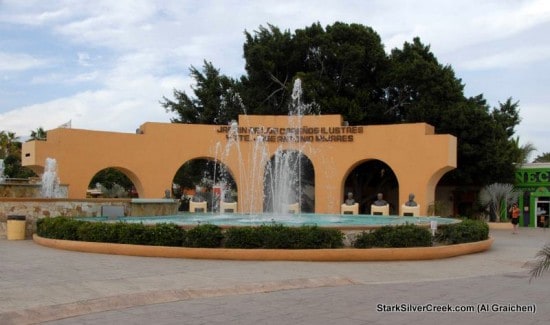 As we began our walk back for dinner at either Damiana or another of the jewelry store’s favorites, Voila, we stumbled upon the Baja Brewing Co. Since Loreto’s 1697 restaurant has recently begun carrying the brews from Baja Brewing, we decided for “pub fare.” The salads and pizza were excellent. Thin crust pizza made with only the ingredients we asked for turned out nice and crisp just the way we like it.

Bright and early the next morning, Posada Terranova served an excellent breakfast. The choices were quite good but knowing we’d be on the road for a while, and not knowing the bus schedule, we opted for French Toast and Hot Cakes to fill us. Both were prepared very well and tasted wonderful. The front desk called a taxi for us and before we could drag the suitcases out the door, the taxi had arrived. The $5.00 (US) taxi ride back to the bus station took less than 10 minutes winding slowly through the small village. A few minutes and $686 pesos later (about $55 US) we had our assigned seats. At promptly 9:00AM the Aguila bus started the journey to Loreto. 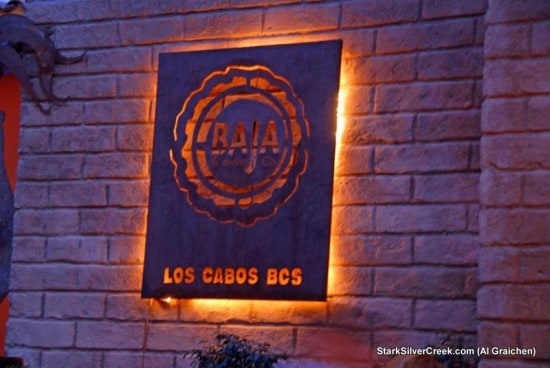 Taking the route we had chosen adds time to the trip. From San Jose del Cabo, the bus continues south to Cabo San Lucas, before turning north on Hwy 1. This route along with the numerous “quick stops” at local bus stops pkus the scheduled stops in small villages along the way make the trip to La Paz seem endless. Three additional stops around La Paz and we were once again on the road north to Constitucion. Most of the local stops only took a few minutes, but they did add up. The only major delay was the road construction heading down the mountains just before Puerto Escondido. A bit over 9 hours after starting the journey, we pulled into the “bus terminal” on Salvatierra in Loreto. 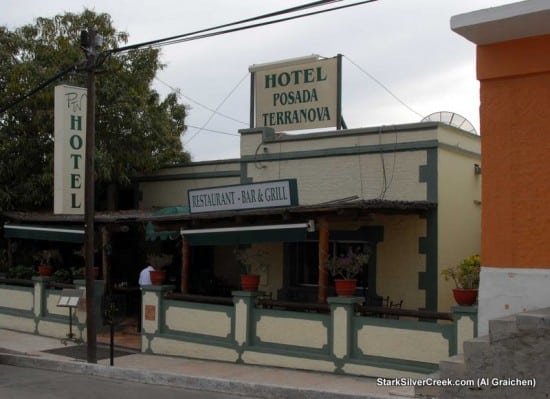 A long day but it’s one more adventure to add to the Loreto experience. Plus, the cost of the flight, shuttle, hotel, dinner, taxi and bus for both of us added up to less than the price of one Alaska ticket from San Francisco to Loreto. If you have the extra time and/or want to spend a day or two in the Cabo area, for my money, it’s well worth the trip. Next time, however we’ll try the new Express Bus to La Paz. This is a new service that goes directly from San Jose del Cabo to La Paz. This was why so many people got off the bus at the San Jose terminal when we first arrived. The combination of the shorter trip to La Paz and breaking up the trip into two segments I think will make a big difference but we’ll have to wait for our next trip or someone else to make that journey in the future.