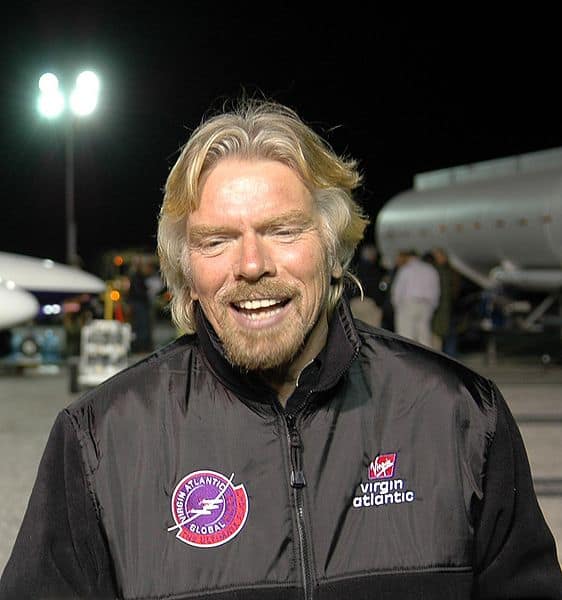 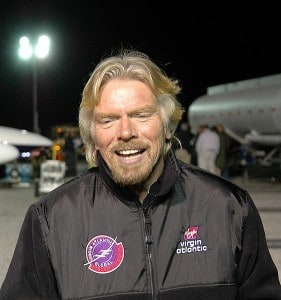 It was a “momentous day” according to Richard Branson’s spacecraft developer. Will space travel some day be affordable for all? Yesterday Virgin Galactic, one of several companies owned by the British billionaire, announced that the VSS Enterprise had successfully completed a captive carry flight attached to a carrier plane.

According to the statement, it remained attached to its carrier aircraft for the duration of the 2-hour, 54-minute flight, reaching an altitude of 45,000 feet.

“Seeing the finished spaceship in December was a major day for us but watching VSS Enterprise fly for the first time really brings home what beautiful, ground-breaking vehicles Burt and his team have developed for us,” Branson said.

You may wonder what it’s like to have a few billion dollars here and there.

Forget rush hour, the express lanes of the future will be sub-orbital routes that any mere mortal can hop on to jet from, say, Paris, to Japan just in time for some sushi and a nightcap.