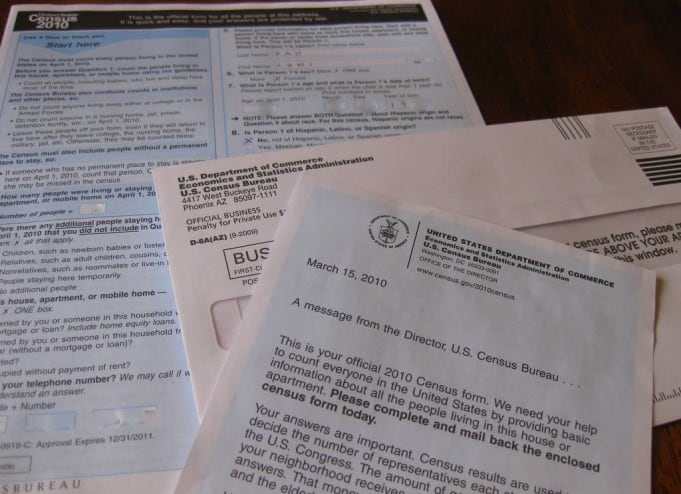 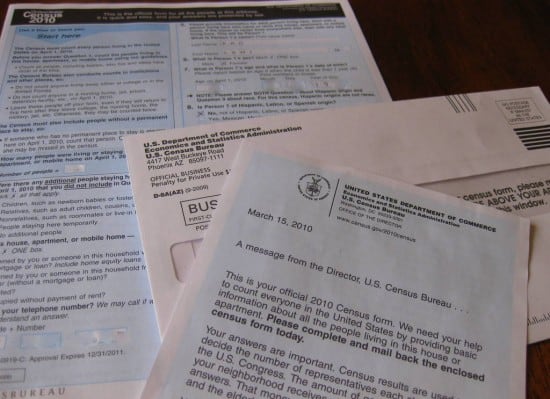 Saturday morning and finally found some time to complete the 2010 US Census. My household, like about 120 million other homes in America received a notice early March that a survey was coming and a couple of weeks later, the same 120 million households were mailed a survey. Important decisions are based on the answers to this survey, including the distribution of about $300 billion in federal spending.

As I started to complete the survey, I couldn’t help but wonder if mailing out all of these paper surveys was the best way to gain public participation and input.

It would have been more convenient this morning to complete the survey online in much the same manner as I am writing this blog entry, sending emails to family, or checking out what my friends are doing on Facebook.

This is not just a matter of convenience…granted a couple of extra minutes to enjoy my coffee on a weekend instead of licking tasty glue off the back of an envelope is appreciated.

It also is about fiscal responsibility. Discussions with government agencies around the return-on-investment and value of IT initiatives to program missions has trained me to do some quick calculations on cost savings here.

2. Based on my experience in public sector and private, it costs conservatively about $2 for the printing and distribution of paper statements. $480 million

3. Let’s say it costs 20 cents to mail back the surveys and that every household does it. $24 million.

4. Let’s figure it takes about 5 minutes for each survey to be processed at a VERY conservative hourly FTE rate of $8/hour. $80 million

5. The error rates on typical form completions is around 25-30%. However, since this is a relatively simple form, we can estimate an error rate of 5%. For each of these errors (illegible hand writing, missing information, errors in processing), it takes about 20 minutes to track down the citizen and correct the error at $8/hour FTE. $16 milllion.

This does not take into consideration the environmental impact, the timeliness of the information gathered and analyzed in order to drive critical public policy decisions and the lack of transparency citizens have in where their surveys go and the specific impact of their participation.

The information collected is also very limited because of the nature of the paper format of this survey. Much more rich information can be gathered electronically and feedback given to citizens and government decision makers faster.

Having an electronic feedback system for the census information could also give decision makers a more frequent channel to gather input.

Not all households will have internet access, however, even a 20% submission rate electronically would result in significant savings. Funds that can be used to support our health or education system.