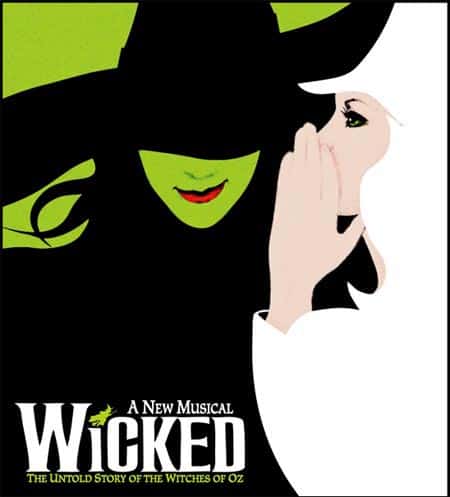 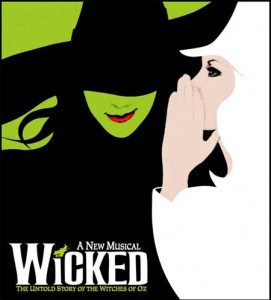 SHN SF announced that Eden Espinosa will return to San Francisco to star in the open-ended engagement of Wicked now playing at the Orpheum Theatre. She has previously performed the role to critical acclaim on Broadway, San Francisco, and in Los Angeles.

Beginning March 2, Eden will be joining the San Francisco cast that currently includes Kendra Kassebaum, starring as Glinda. This will not be the first time that Eden and Kendra will perform these roles opposite each other on the stage of the Orpheum Theatre here in San Francisco. They appeared here together when the first national tour of Wicked played a sold-out limited 6-week engagement at the Orpheum Theatre in the summer of 2005.

The musical, which was recently called “the defining musical of the decade” by The New York Times, currently has eight productions across the globe: in New York, San Francisco, London, Germany, Japan, Australia and two concurrent North American National Tours. Wicked has amassed over $1.7 billion globally in ticket sales and has been seen by over 21 million people worldwide as it begins its 7th year.