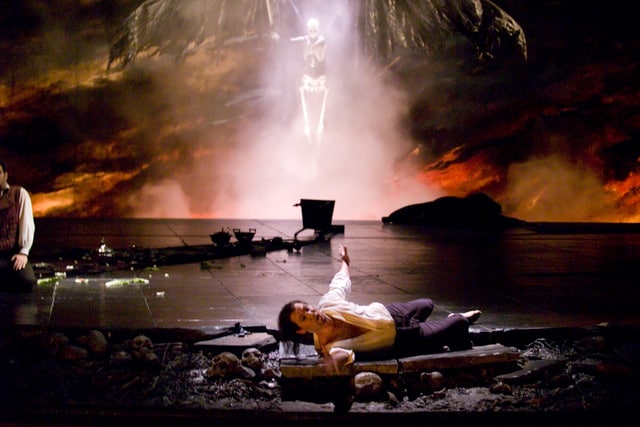 San Francisco Opera announced that its Grand Opera Cinema Series will continue at the Sundance Kabuki Cinemas in San Francisco continues on Saturday, February 27 at 10 a.m. and Wednesday, March 3 at 6:30 p.m. with HD screenings of the Company’s acclaimed production of Wolfgang Amadeus Mozart’s Don Giovanni.