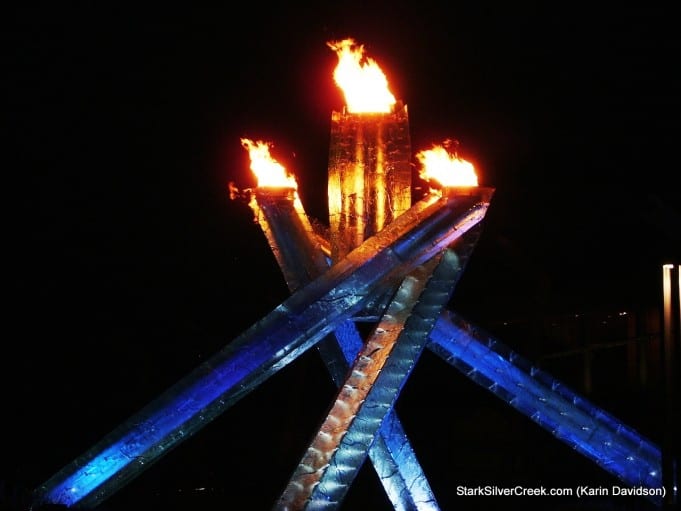 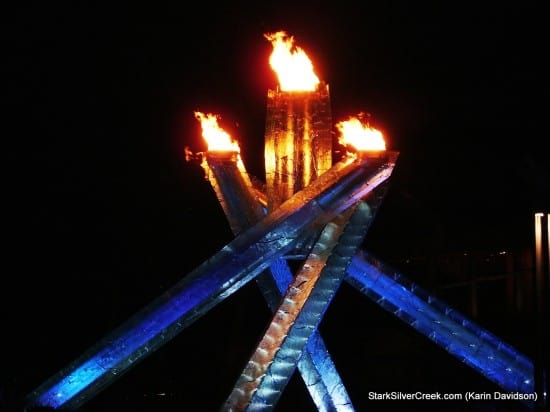 Karin Davidson, a realtor whom I was introduced to through a mutual friend, sent in this photo with the comment: “The city is absolutely buzzing right now, its fantastic! I am attaching a photo of the Olympic Torches that I took last night, I hope you enjoy it.”

I had wanted to make it out to Vancouver before the Olympics just to get a glimpse of the city after billions of dollars of preparations. Reports from friends and business colleagues there noted that everything that was planned had come to fruition. I had recalled some scuffles with the building of the Olympic Village, but it seemed from my discussions that all ended well in the preparations.