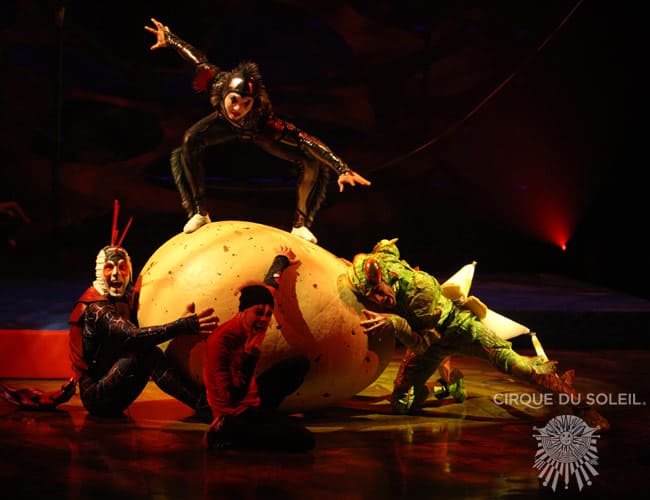 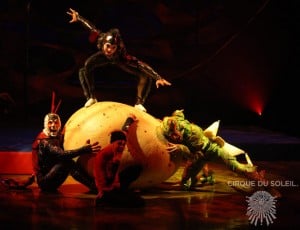 What does it take to be a cricket—jumping, running, climbing a towering wall—in the new show OVO by Cirque du Soleil? In this behind the scenes episode, Loni hooks up with superstar cricket and athlete Yahia Icheboudene from France for a few lessons in rock wall climbing, Cirque style. Yahia has been with OVO since the beginning and helped in the development of the show back in Montreal, before it went on tour across the United States.

The training facility is full of world class athletes who not only have to perform at peak physical level, but also act the part.

After all, this is Cirque du Soleil and entertainment is the name of the game; magic and jaw-dropping performances entire families have been enjoying for over 26 years now… quite a feat!

OVO opened last year in San Francisco, and has now moved down Silicon Valley’s Highway 101 to its current location in San Jose, California under the Big Top (Grand Chapiteau). The show will play to March 21 before continuing the US tour to New York, Hartford, Boston and other cities over the next two years.