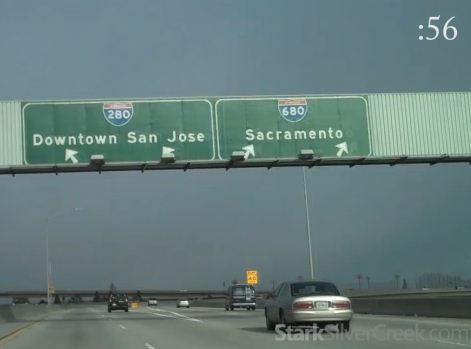 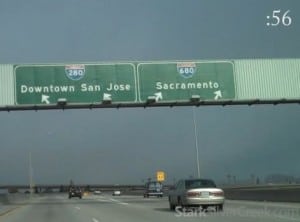 Adobe Youth Voices kicked off this weekend. In partnership with the Cinequest film festival, the program brings together aspiring 13-18 year old fimmakers with mentors, professionals of the trade. Five teams meet on three Saturdays to bring a 10 minute film from concept to completion.

The final results will be shown on the big-big screen during the CQ fest on March 6 11:00AM at the Camera 12 cinema.

Hearts came out in force last week for the Heroes & Hearts luncheon, followed by the Hearts After Dark celebration at Union Square. Proceeds benefit the San Francisco General Hospital Foundation.