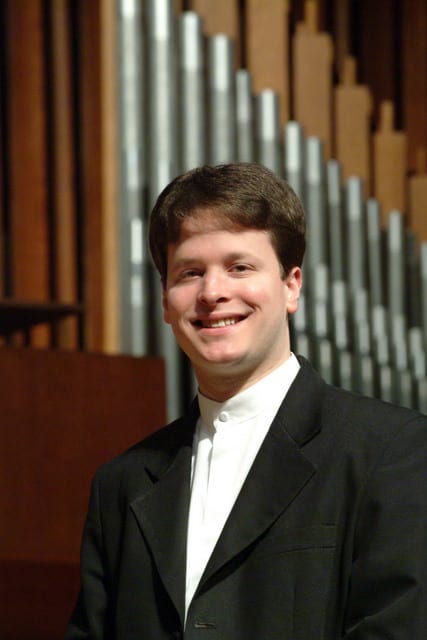 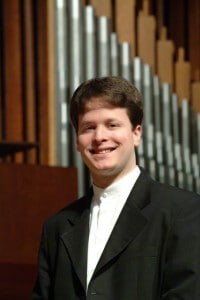 Named “Best Organist” by New York magazine, Paul Jacobs has been stirring new interest in the organ and organ music. Musicians and others in the music world have noted his phenomenal technique and memory, his charismatic stage presence, his huge repertoire spanning five centuries, and the sense of showmanship he brings to an instrument more usually associated with staid and reserved performances. Jacobs currently serves as chairman of the organ department at The Juilliard School. For the 250th anniversary of J.S.

Bach’s death, Jacobs was the first in history to play all of the composer’s organ works in a demanding, 18-hour performance. He has received awards from the Harvard Musical Association, the Yale School of Music, and The Juilliard School. In addition to having performed in all 50 states (his November concert in Anchorage, AK, completed the list), he has been gaining recognition internationally in Europe, South America, Australia, and Asia. Jacobs made his successful San Francisco Symphony debut in April 2009.