This past weekend I attended a concert that is part of the Phyllis C. Wattis Residency at the San Francisco Symphony. It was an afternoon of Debussy (Sonata No. 2 for Flute, Viola and Harp), Benjamin (Viola, Viola and Piano Figures) and Britten (String Quartet No. 2 in C major).

It’s been a while since I’ve attended an event at the San Francisco Symphony and the Davis Symphony Hall was more graceful than I remembered it. The stage was configured into a cozier setting with a semi-circular wood structure suitable for chamber music. Above, transparent sheets helped to mold the sound while reflecting the images of the artists like floating soap bubbles.

The first piece composed by Debussy and performed by Wayne Roden (viola), Robin McKee (flute), and Douglas Rioth (harp) was delicate and calming. My favorite moments were when the notes emanating from the flute melted into those of the viola. At times the pleasing transitions gave my heart flutters. It was a great way to start off the concert after rushing in from the bustle of the San Francisco streets. There were enough moments of dynamic energy especially during the Interlude that kept the listener in anticipation of the next notes. The piece was a definite showcase for the flute and viola, while the harp took a more subdued role. Overall, it was superbly performed.

The following two pieces, Viola Viola and Piano Figures, both composed by George Benjamin were a stark contrast.

Whereas, I could imagine the Debussy piece as a backdrop to an elegant spring social, Benjamin’s pieces demanded one’s focus. Both were composed to enable players to show off their technical virtuoso rather than caress one’s ear. Both Jonathan Vinocour and Yun Jie Liu exhibited great showmanship and put on a charismatic performance. It was a treat hearing Piano Figures played by its composer George Benjamin. My favorites out of the selection were Interruptions and Around the Corner. My least favorite was the Hammers piece which was a somewhat unimaginative interpretation of the concept on piano. Overall, both these pieces were delightful mental puzzles…amuse-bouche for the ears.

The final piece, Britten’s String Quartet No. 2 in C major, unfortunately did not offer the beauty of the first piece nor the amusement of Benjamin’s creations. Instead, it was dull. I am not sure whether it is the selection or the execution. It is my humble opinion that C major is not the most interesting key. The piece seemed to languish with no momentum or structure. 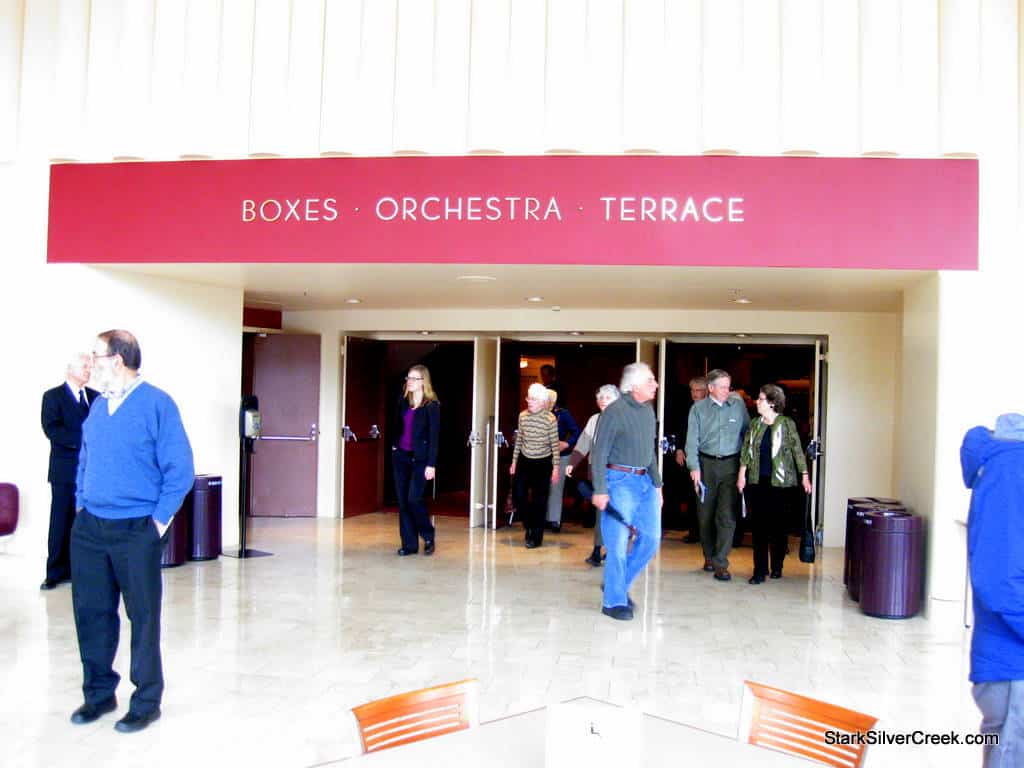 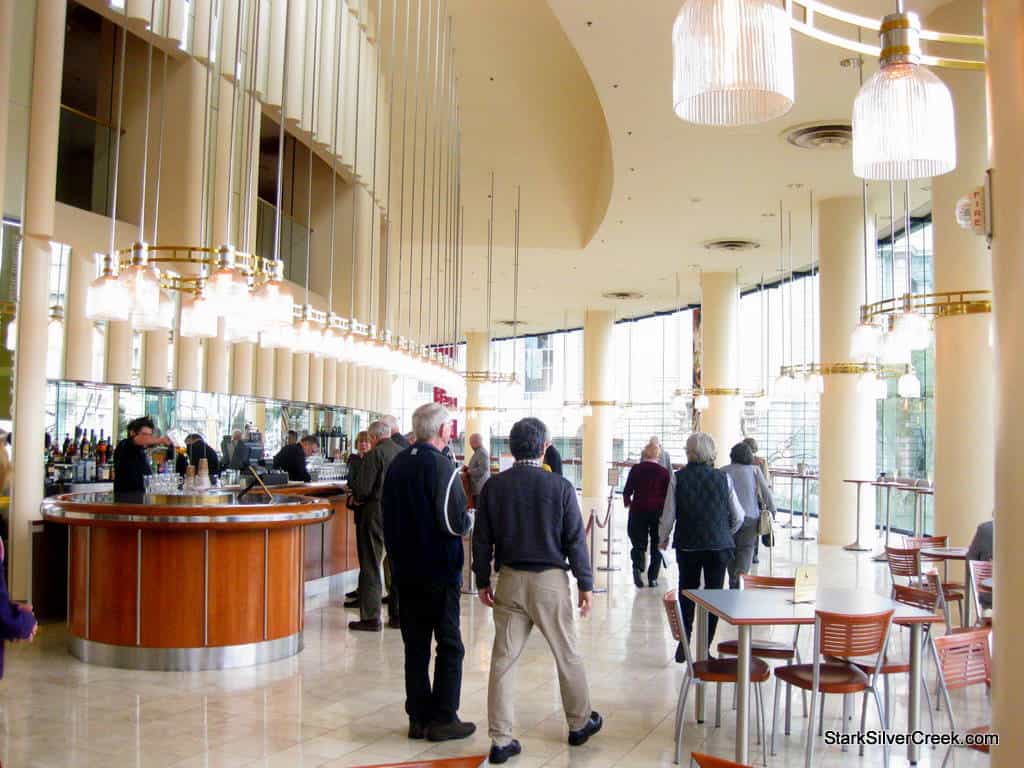 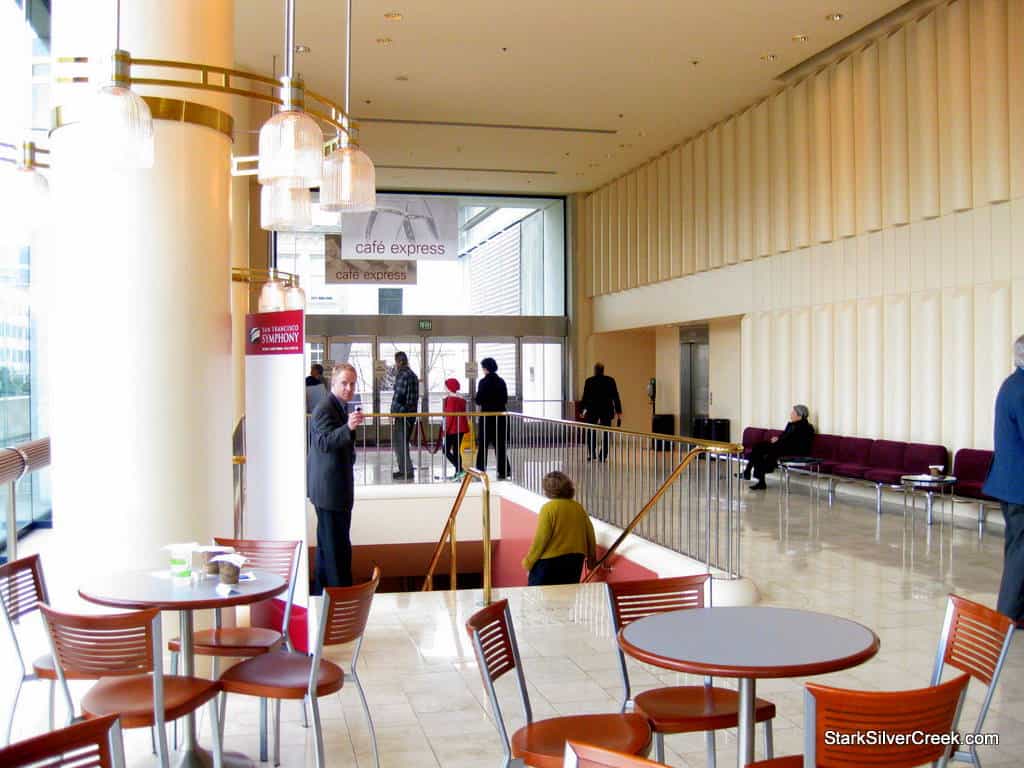 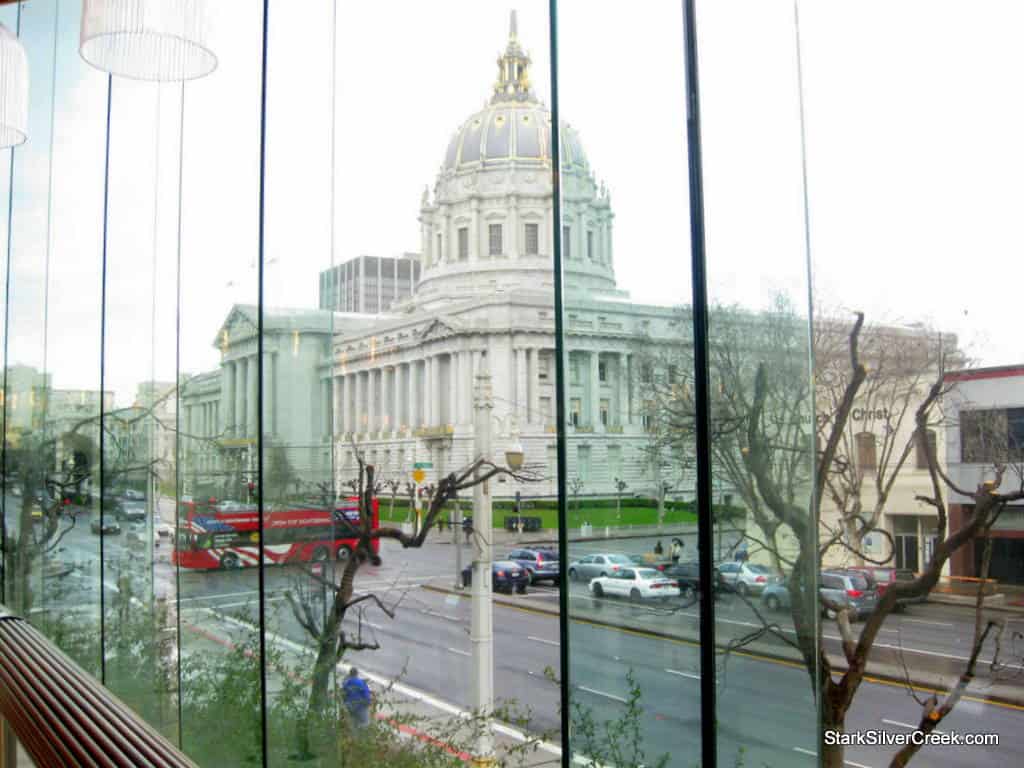