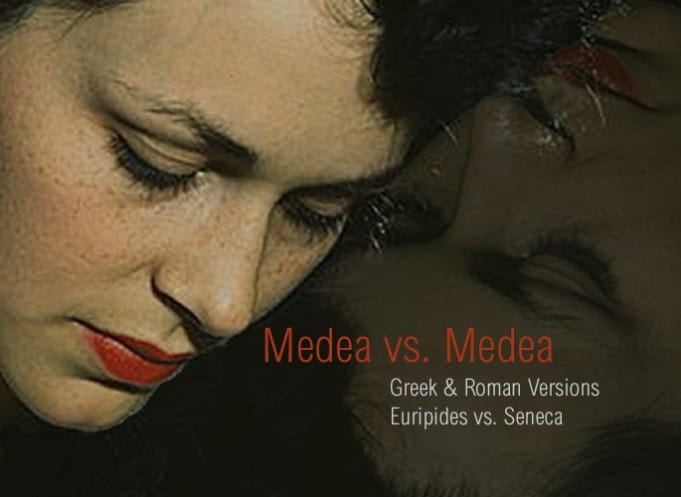 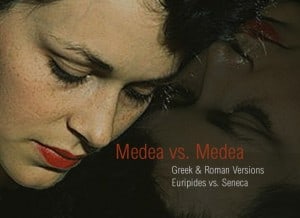 San Francisco’s cutting-edge Cutting Ball Theater presents the third installation in this season’s Hidden Classics Reading Series, the Greek and Roman versions of MEDEA. The grudge match is on! Euripides’ play is the original story of the infamous sorceress Medea, who exacts the ultimate revenge on her cheating husband. Seneca’s version is the one that Shakespeare used as the inspiration for his Lady Macbeth and is perhaps the most modern and compelling. Featuring Paige Rogers as Medea and Garth Petal as Jason, Cutting Ball presents readings of both plays with identical casts, a discussion to follow, and a vote from the audience for the best version of MEDEA.

WHERE:
The Cutting Ball Theater in residence at EXIT on Taylor
277 Taylor St., San Francisco