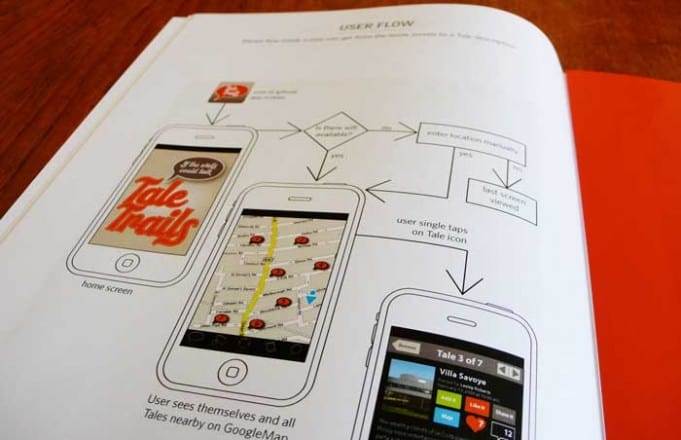 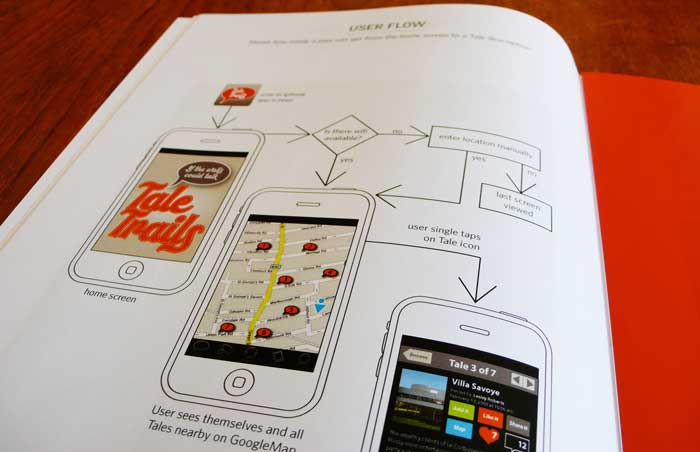 I’ve been experiencing the phenomenon of noticing every iPhone owner within a visual radius of me since I switched from the Blackberry to the iPhone. All of a sudden it seems like everyone has an iPhone…okay, maybe everyone does?

Sometimes I look at an individual and try to predict if they have an iPhone, Blackberry, Droid or an anti-SmartPhone. The hardest to guess are iPhone owners. It seems the design appeals to all demographics.

Which reminds me of an avid discussion I had with a colleague on discerning the personality and/or generation of a person by looking at the iPhone apps they have. Think of it as your iPhone identity.

She noted that the apps on her colleague’s phone are very different than what her children have on theirs. iPhone apps that frequent folks she works with include ones from Wall Street Journal, New York Times and Economist, whereas her kids have apps such as Facebook, Twitter and Apollo.

I looked down at my iPhone, amongst my NYT and WSJ apps, I saw Facebook, Twitter and Foursquare icons stared back at me. Hmm…I wonder what that says about me? Perhaps it is a reflection of the tidal wave to social media or an impending mid-life crisis.

It is incredible the evolution of technology from vacuum tubes housed in the depths of large grey research buildings to the complete consumerization of them to as extensions of ourselves.

What do the apps on your iPhone say about you?