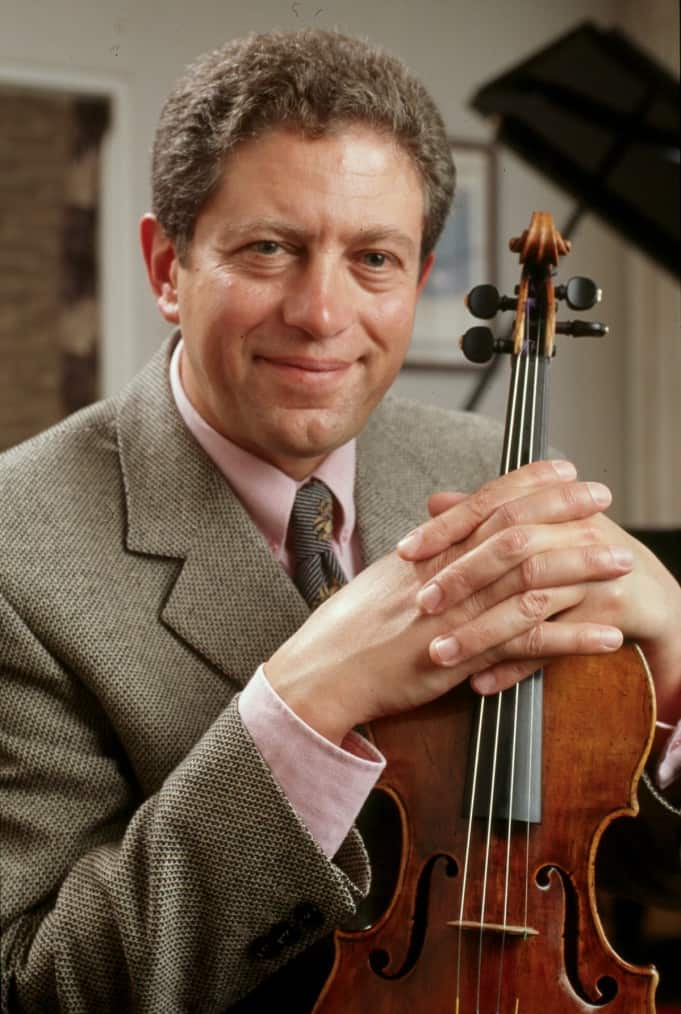 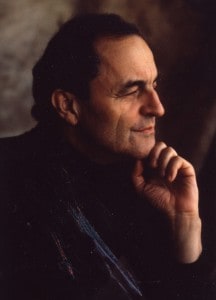 Guest conductor Charles Dutoit and the San Francisco Symphony (SFS) perform Gustav Holst’s The Planets featuring the Women of the SFS Chorus February 10, 12 and 13 at Davies Symphony Hall and February 11 at the Flint Center in Cupertino. SFS Concertmaster Alexander Barantschik will also be featured in William Walton’s Violin Concerto. An Open Rehearsal at Davies Symphony Hall begins the week on Wednesday, February 10 at 10 a.m.

Scott Foglesong gives “Inside Music” talks one hour prior to each concert. Free to all concert ticket holders; doors open 15 minutes before.