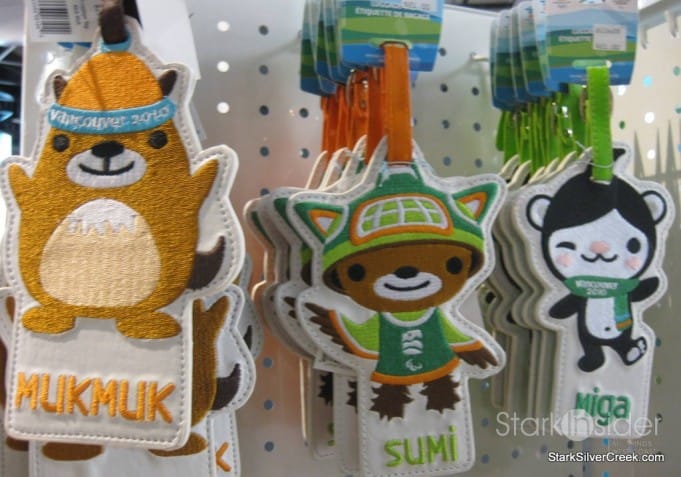 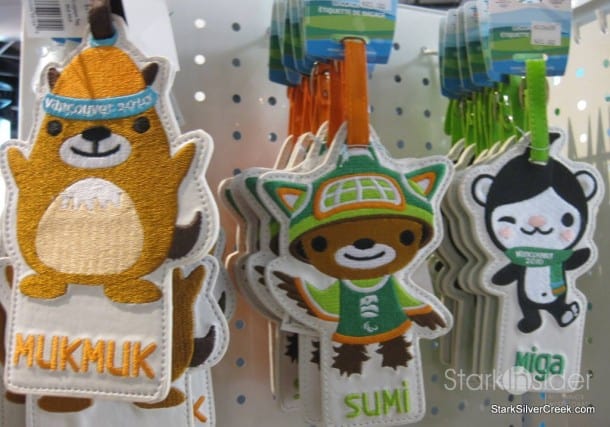 Passing through Ottawa International Airport, I ventured into an airport store that has been invaded by the 2010 Vancouver Olympics mascots Mukmuk, Sumi and Miga. Here are the photos as evidence. Which one is your favorite?