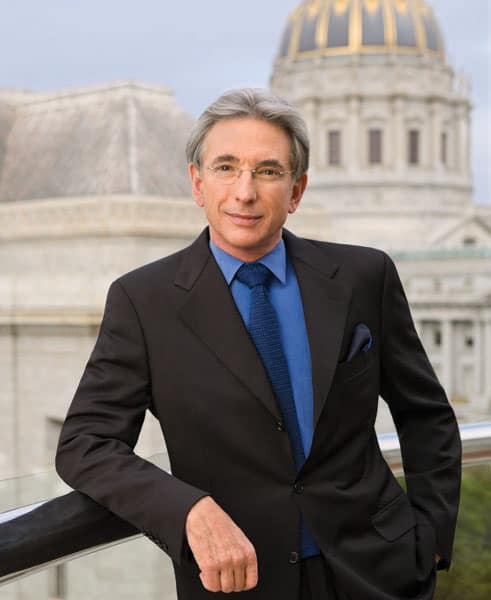 These performances will be Tilson Thomas’s first of a piano concerto as part of a San Francisco Symphony concert. Tilson Thomas most recently performed on piano during the SF Symphony’s 2009 Schubert-Berg festival, playing Schubert’s Rondo in A major and Rondo in D major for Piano Four-Hands in pre-concert recitals. He has performed other works of Mozart’s on piano at Davies Symphony Hall, but almost exclusively in chamber music settings. In June 2007, he performed Mozart’s Sonata in E minor for Violin and Piano with Concertmaster Alexander Barantschik.

The first prize winner of the 2007 Young Concert Artists International Auditions, mezzo-soprano Sasha Cooke made her SF Symphony debut in June in the title role of Gilbert & Sullivan’s Iolanthe. She was roundly acclaimed for her role as Kitty Oppenheimer in John Adams’s Doctor Atomic at the Metropolitan Opera, a part she subsequently performed with the English National Opera in her European debut. She returns to the SF Symphony in June 2010 to perform Berlioz’s Les Nuits d’été with Tilson Thomas conducting.

In addition to his appearances with the SF Symphony, tenor Bruce Sledge appears this season as Nemorino in L’elisir d’amore with Atlanta Opera, Tamino in Die Zauberflöte with Opera Hong Kong, the Duke in Rigoletto with Tulsa Opera, and Count Almaviva in Il barbiere di Siviglia with the Hamburgische Staatsoper. He made his SF Symphony debut in 2005 in performances of Oedipus Rex under Michael Tilson Thomas, and also sang Schubert’s Mass No. 6 in the 2009 Schubert-Berg Festival concerts.

Eric Owens, bass-baritone, has gained wide acclaim and recognition for his performances in the SF Symphony’s 2007 U.S. premiere of John Adams’s A Flowering Tree, conducted by the composer, and as Porgy in Gershwin’s Porgy and Bess at San Francisco Opera in 2009, among others. He also performs this season in Adams’s Walt

Whitman-inspired The Wound Dresser, conducted by the composer. Owens made his SF Symphony debut in 1999 with Tilson Thomas conducting Bruckner’s Te Deum, and also performed here in Handel’s Messiah in 2005.

Peter Grunberg gives “Inside Music” talks one hour prior to each concert. Free to all concert ticket holders; doors

Portions of these concerts will be broadcast on CLASSICAL 102.1 KDFC at 8:00 p.m. on Tuesday, February 9.