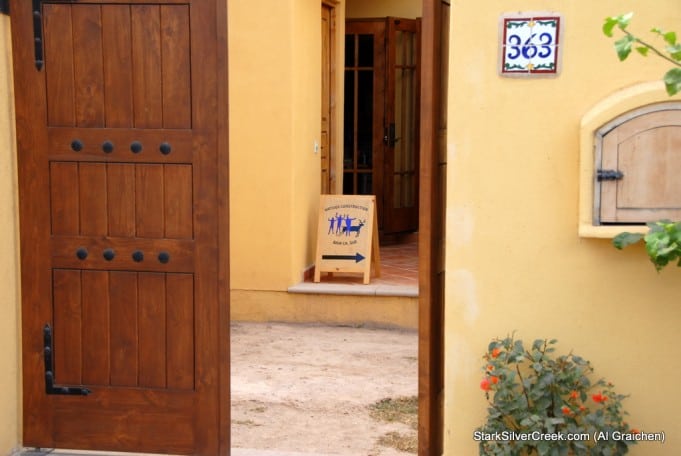 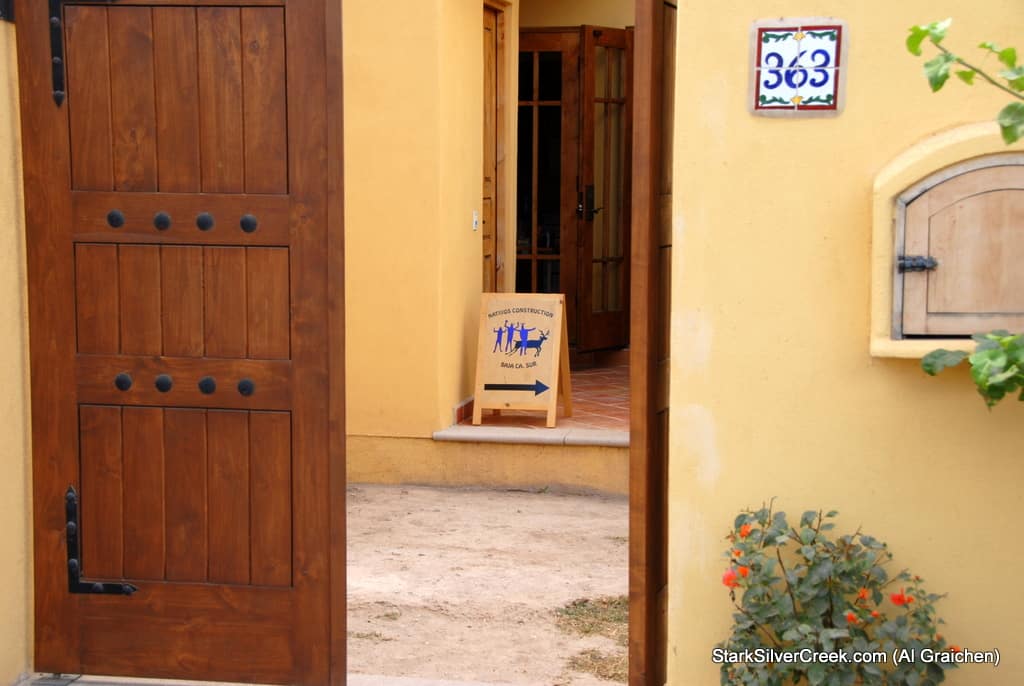 Saturday morning, the sun is bright and the sky is clear. It looks like another great day is in store. The morning would have been wonderful except for the racket made by the Nativos Construction company workers lining up to get paid at the house next door (FN363). It appears that the homeowner has rented their home to a commercial firm as there are signs pointing out the company and no one present at night, but there are lots of trucks present during the day.

The latest “rumor” is that the commercial space “deal” has closed earlier than expected. Hopefully some of the investors will be posting information on the outcome and that the rumor is true. It will be great to see if the alleged “line of commercial vendors” begin to move into the spaces. I’ve heard all sides; it is closed; it is close to be closed; and it’s still pending. Until the commercial spaces are filled, I’ll remain a bit in doubt. 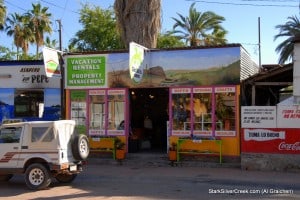 The sun began to warm the air early, which was a good sign, but with a bit of the coolness still in the air, I decided to take a wander through a bit of Agua Viva. What a surprise. There are many homes that are in the final stages of their construction. In the two months I’ve been gone there’s been a lot of work completed.

The sidewalks, limited as they are, were clean and much of the construction debris that littered the ground just two months ago was gone or gathered in such a way that it appeared ready to be picked up. There’s still a lot to accomplish, but this was a very pleasant surprise. 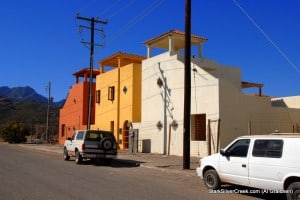 There appeared to be quite a bit of construction activity going on at least in the 60-90 area of AV. A number of concrete trucks were seen either pumping concrete or meandering through the narrow lanes toward areas with forms set up to receive concrete.

The new Gecko shop on the paseo in Loreto (just across from McLulu’s) had a new shipment of art. It was made from colored straw. They had a few pieces previously and have gotten more in. It’s quite unique and very reasonable.

Tonight is a TCC sponsored Holiday Party for home owners that have used their services and are in town. The catering is by local chefs and is anticipated to be great. Pictures and a review of the event will be forthcoming.