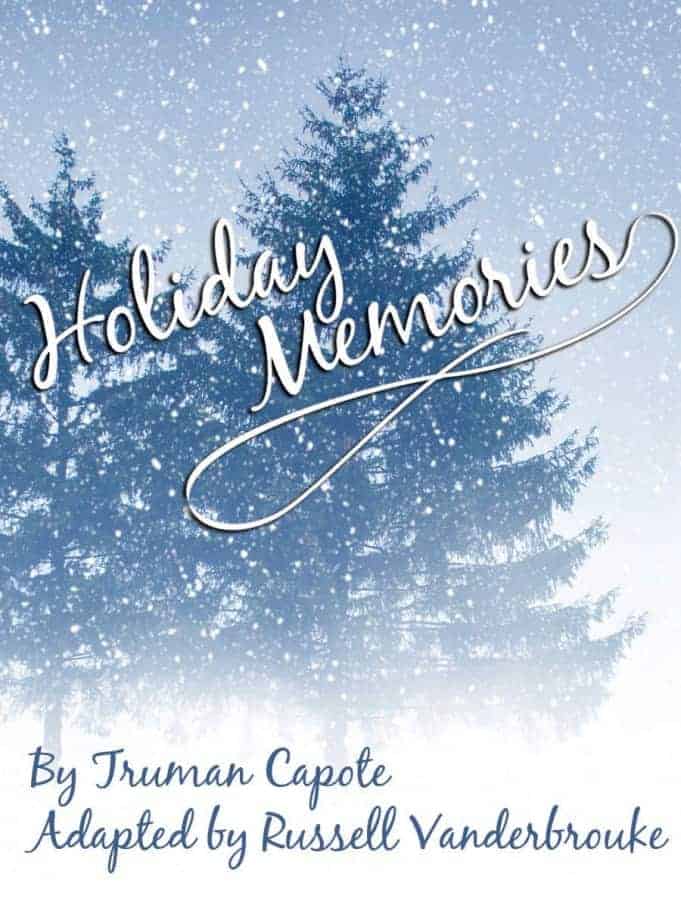 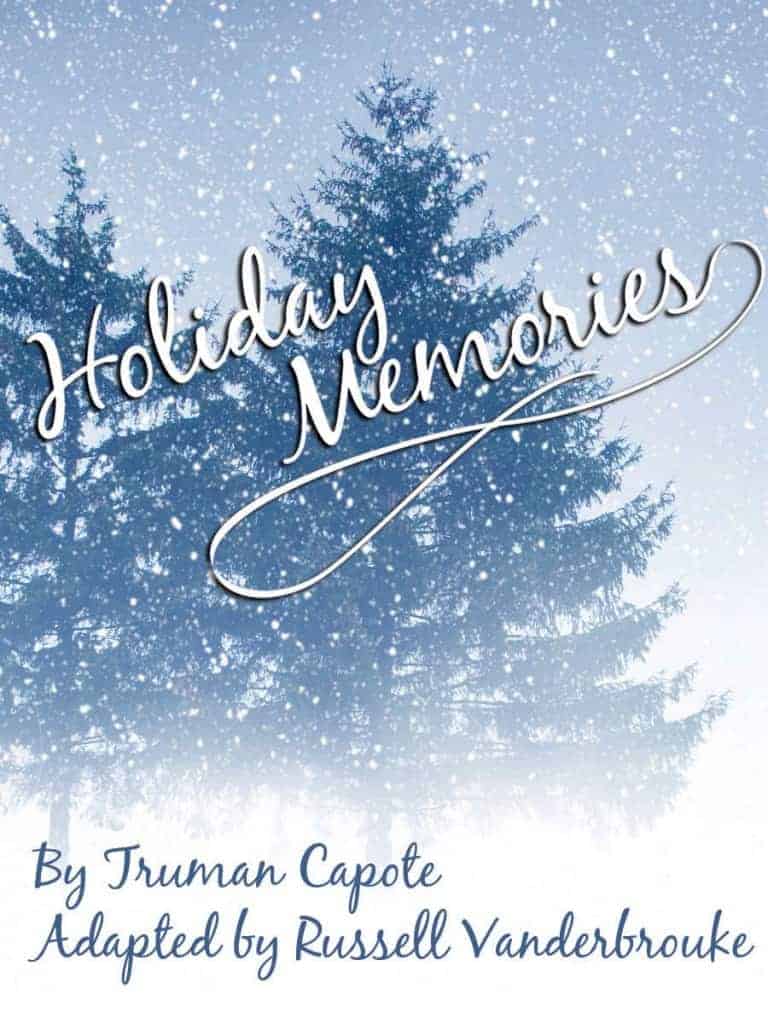 Truman Capote’s tale of friendship, love, and fruitcake opens tonight at Coastal Repertory Theatre. Set in Alabama in the 1930s, the play is based on two of Capote’s childhood recollections, “The Thanksgiving Visitor” and “A Christmas Memory.”

This should be another intriguing alternative to the standard holiday fare-not that there’s anything wrong with that mind you. It’s just refreshing to occasionally see something different.