Friday was a busy day. In the morning we went to the FM3 immigration office and took care of a couple of business meetings. This was mixed in with catching up with old and new friends here in Loreto at The Second Annual Paella Contest.

Reports from Anne F. was that about 5 minutes after all the paella was ready, it was all gone. Barbara and Sheila did a fantastic job organizing it. There was great food, wine from Roganto (caught up with the winery owner and wine maker…more on this later), and fabulous music.

The tickets for this event was a 200 pesos donation to The Optimist Club Charity Fund. If you didn’t make it this year, mark your calendars for next year.

A wise piece of advice, “Arrive early or no paella for you!” 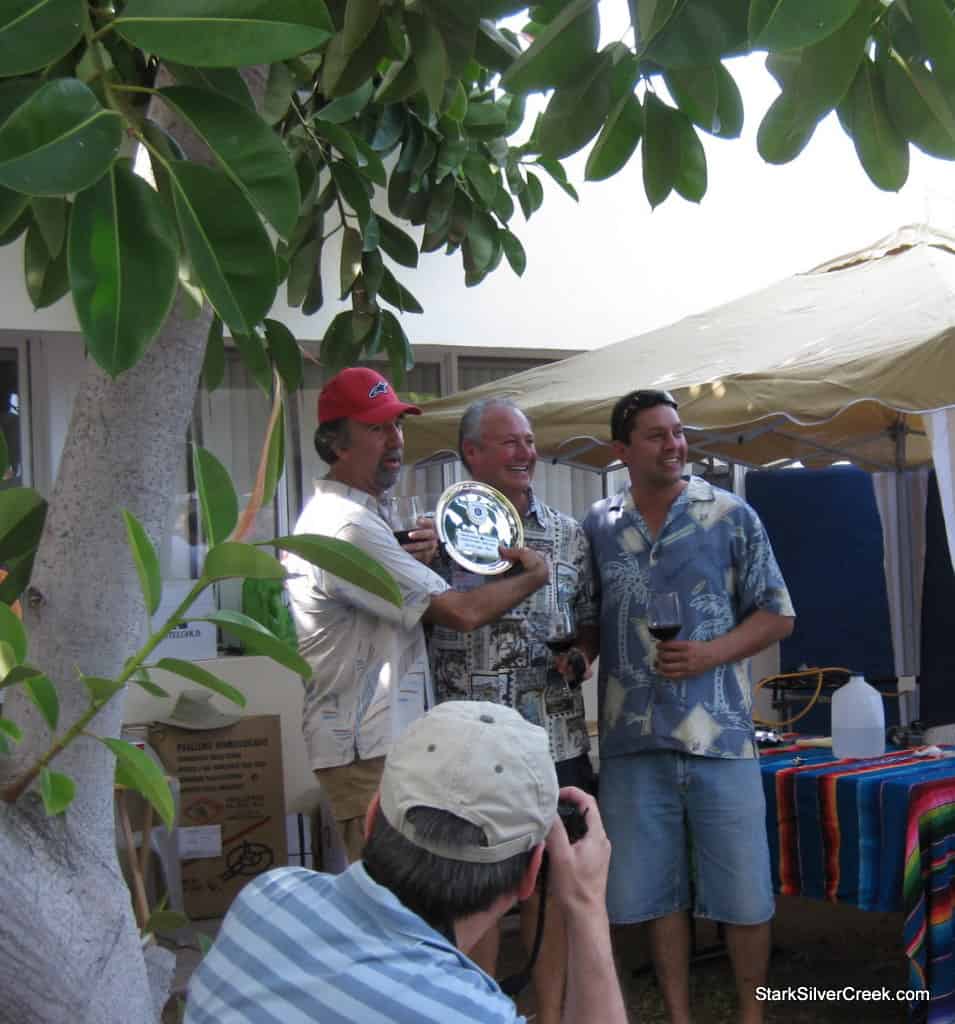