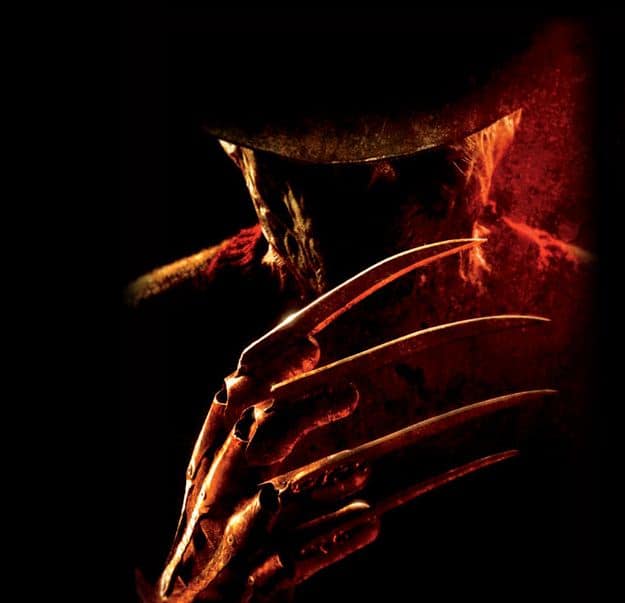 Apparently the new trailer for the remake of the 1984 horror classic, Nightmare on Elm Street, has gone “viral” on MySpace, at least according to Mashable.com. With 1 million downloads in just under one day, I’d have to agree. This is consistent with MySpace’s new strategy to become more of an “entertainment portal.”

This seems like a good idea as Facebook has pretty much crunched them on the social networking front. Differentiation at this point as good.

As for the trailer itself. Looks great, dare I say, horror buff and all.

This does not ooze cheesy remake. Instead, it appears to stay truthful to the original—dark, serious, downright scary. Good stuff! Glad to see it’s not another of the MTV-style, catch phrase, throwaway sequels (well, except for NOES 3 & 4 of course) of the late 80s.

I like what I see in the trailer; the idea of exploring the Freddy Krueger back-story that is only alluded to in the original is creative. That is, the alleged child molester is hunted and ultimately burned in a boiler room by vigilante parents from the neighborhood featuring the famous, and not exactly unique, Elm St (talk about neighborhood patrol!)

Of course Freddy gets the last laugh as he stalks teens in their dreams in his trademark red and green striped shirt and bladed power glove.

Take a look for yourself… grab some coffee, and don’t fall asleep, whatever you do…