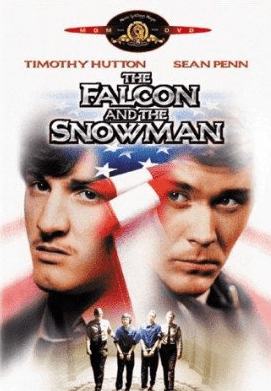 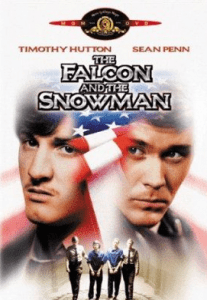 I thought I’d write in again (how are you?) with what I consider to be a “true story” movie that stands the test of time.

It’s about trying to do the right thing. Trying too hard; even pulling those around you, including family, to see right from wrong, and, under the best of intentions, ultimately diving into a moral abyss.

The movie is The Falcon and the Snowman from 1985 and stars Sean Penn and Timothy Hutton, both superb. In the middle of a decade that was celebrating Ghostbusting, cabbage patch dolls, and the stock market, this was a sleeper of a movie that I loved.

It does have the communist element so (tirelessly) familiar to James Bond fans at the time, but it was the performances, the imagery and the tone of this film that hauntingly reminds me time and time again of what it means to be a patriot, a friend, and a human, sometimes struggling with the grey area.

Here’s a trailer for the movie. If you’re in the mood for a throwback movie with strong performances, chase this one down.