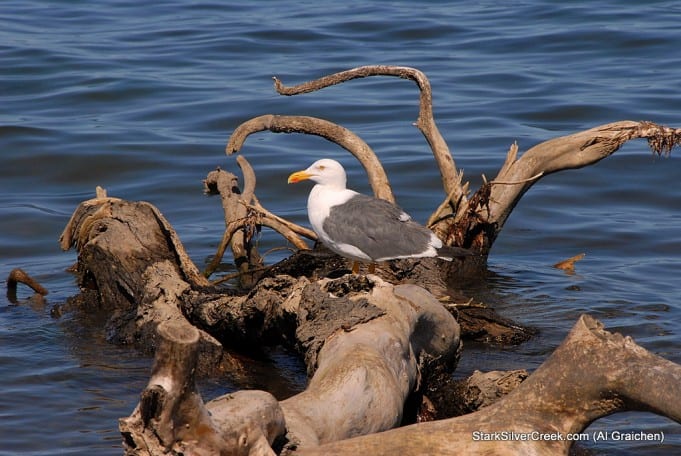 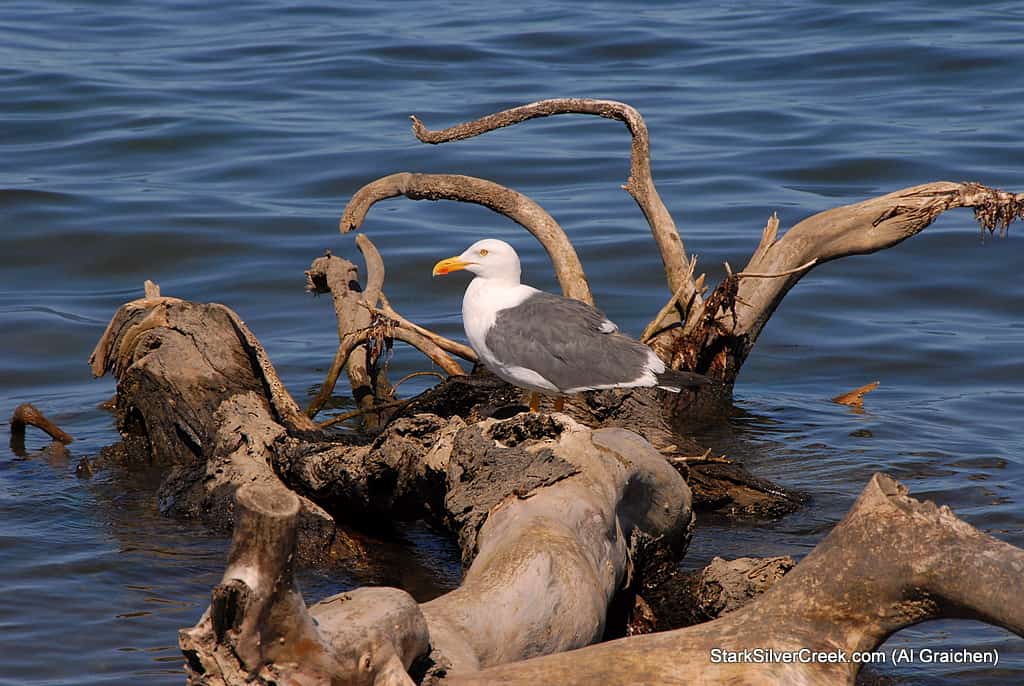 This week Loreto weather has been hot, cold (relative), calm and windy. This morning all was calm. This afternoon as I walked the beach south of the Malecon (by the Oasis Hotel) I could see dust clouds from the construction vehicles in Loreto Bay. By the time I’d made it back to Nopolo, the wind was up again and I knew where the dust was coming from.

Sub Regimes E2 and E1 have had their annual home owner meetings and F is “up” on Saturday. They have benefited from the experience of both E2 and E1 as I was asked to their “pre-meeting, meeting” this afternoon. If this continues, each Sub Regime will learn a bit more from the past and by the time Sub Regime A meets at the end of April, we should have a very strong organization and voice into how the Condominium Regime will be run.

Most of those out there will notice that the costs of monthly dues has continually gone down. This is good for now, but keep in mind that the expenses of running each sub regime depends on the services that we wish to have.

A number of items that helped reduce the HOA “dues” are costs that we will need to review in the future or that are home owner responsibilities now. Exterior maintenance of the home is one. Just because it’s out of the budget for the overall HOA doesn’t mean it is a cost that does not need to be incurred. Each home owner now will be responsible for maintaining their home’s exterior.

For those Sub Regimes that have yet to have meetings. Please take note to have meetings within your Sub Regime beforehand. Select a sub regime committee of 5 to 9 people (6 might be good to have an even 2 people elected per year) to represent the sub regime before your meeting so that you are prepared and don’t allow the meeting to drag on.. Also select a person to be the SR President (for the day, sort of) that can and will run the meeting.

Once the meeting is in progress, keep it on track. Don’t allow questions in the middle; keep them to the end of the topic or to the end of the meeting if possible. Many of the homeowners have never been part of an HOA or taken part in something like a “City Council” meeting. This is not a social gathering, rather it is a legally required part of the home owner process in a condominium regime.

Also keep in mind the meeting has an agenda and is not a forum for warranty issues to be raised. Once the official meeting has been accomplished there can be a general Q&A for getting information on topics that were not previously discussed.