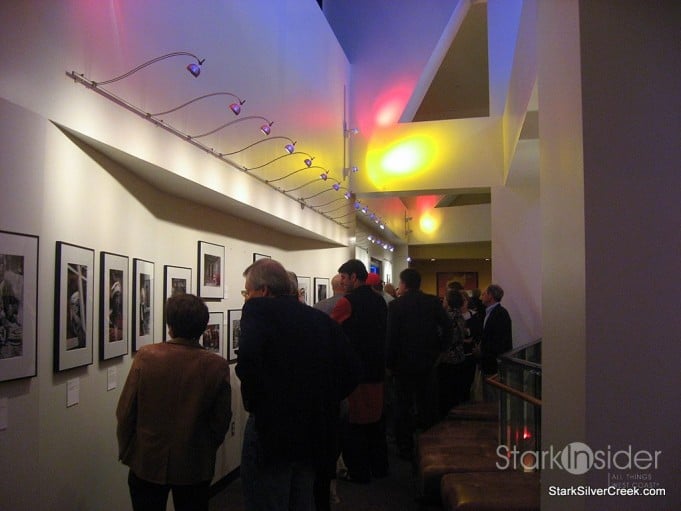 How would history unfold, if photography existed since the beginning of time? I ponder this as my eyes penetrate into the details of the black and white photographs on display on the second floor gallery of the San Jose Repertory Theatre.

Captured in photographs that hung, framed by stark white matts were images of life in Afghanistan during an era of peace. So much of what is heard and portrayed in mass media today depicts the seemingly unending conflicts of this largely unknown country. Images of tattered buildings and people carrying guns crowd out most people’s ability to imagine a nation of people rich in peaceful history and tradition. 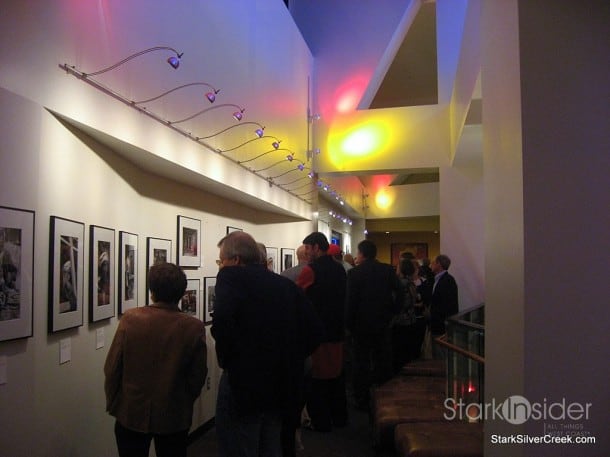 It also made me think about the peace that we enjoy and to strive to not take it for granted.

“Nomadic tribes, stunning landscapes, the Buddhas of Bamian, textile markets and centuries-old architecture are reflected in the photographs. They portray the lives of a rugged and courageous people; their surroundings, their handsome faces and laughing children living as they have for centuries.” – Joseph Hoyt

Amidst the crowd of people in the gallery, I was able to catch up with Joseph Hoyt, the photographer who had traveled to Afghanistan five times during the span of five years from 1970-1975. He described himself as a 22-year old hippee at the time just travelling all over Afghanistan on a wonderful adventure. He took these photos never thinking that one day, they would be one of the few artifacts left of long lost era. 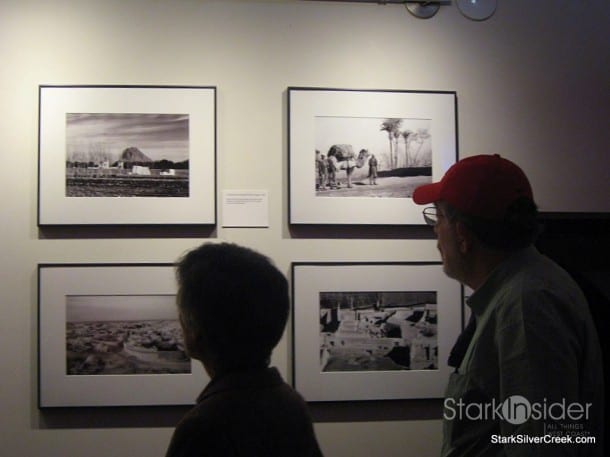 I looked into the eyes of one of the subjects in a photograph, I felt the distance time, culture and geography. I was reminded in a single moment how many places in our world I have yet to visit. Until then, photographs help us to peer into the past and lands far, far away.

Afghanistan 1970-1975
Images from an Era of Peace
Photographs by Joseph Hoyt
Website: www.imagesofafghanistan.com