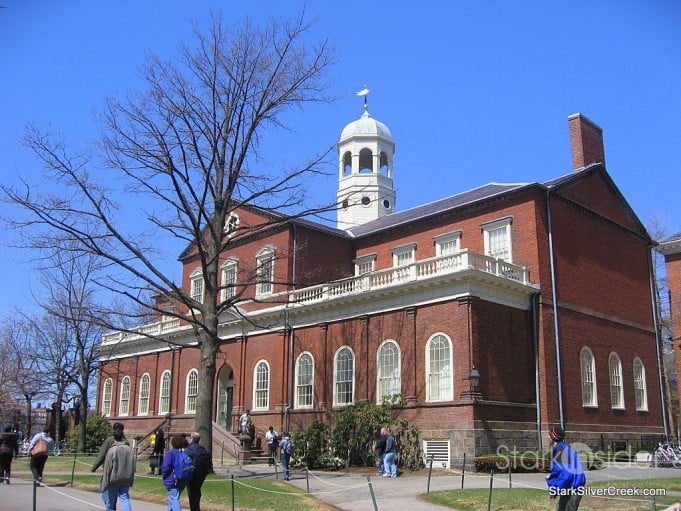 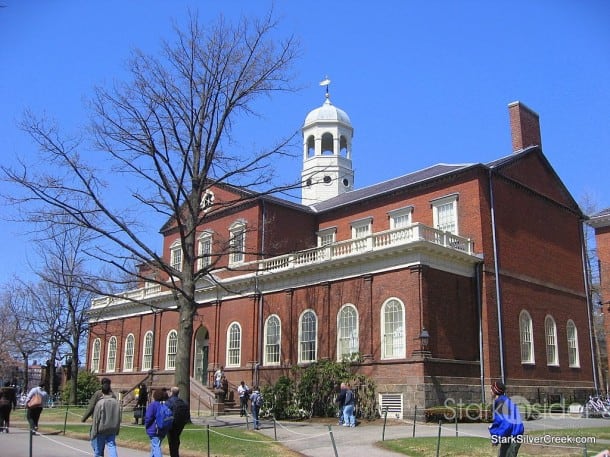 Most of my time last week was spent indoors in seminars. However, I did get the opportunity to spend a whirlwind hour touring Harvard Yard, a grassy ad tranquil 25-acres constituting the oldest and most central part of Harvard University.

Our tour guide picked us up from Harvard Kennedy School and proceeded to bolt from one building to another telling us of the history and architectural significance of each. Names and dates were rattled off and I was glad there was not a test after because there would not have been any way I would have been able to remember all the deals. 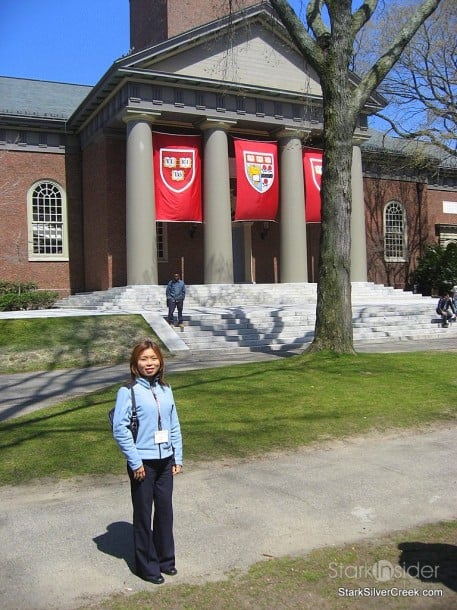 A couple of interesting stories did stick in my head though.

The historic library in Harvard Yard burned down and the entire book collection was lost. However, one book was saved because a student had taken it against the school policy and later returned it to the school as the only book remaining from the original collection. The student was expelled for it. Andrew C. from our group noted he would have just mailed it anonymously back to the school.

Another story was that at the center of Harvard Yard is a water pump and our tour guide clarified that the actual students that attended Harvard University at the time would not have been the ones to have traveled from their classes to get water from the water pump. Instead, water would be fetched by servants of the student attendees. 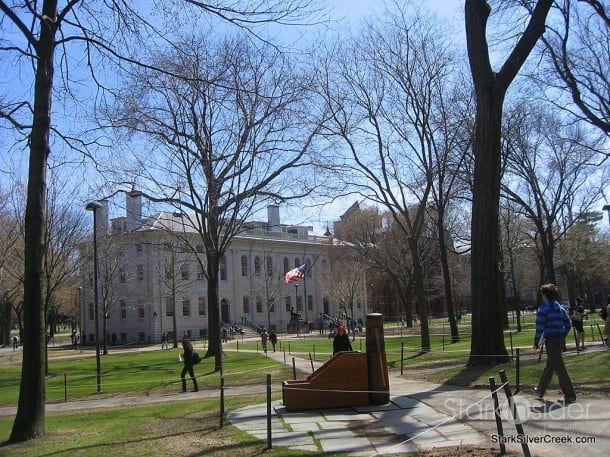 Finally, we arrived at the statue of John Harvard and we were told there were three lies about this statue. The first is that John Harvard was not the founder of the school. Instead he was a benefactor who had bestowed a large some of money to the school. A practice not uncommon even now adays. The second is that the figure is not actually John Harvard but a student who posed for the statue. We were told that based on historical stories, John Harvard was thought to be quite the handsome gentleman so the visually pleasing representation was supposed to reflect this. Finally, on the left is the emblem with the letter on the cover of three books. Originally, the third book was to be upside down to represent that we don’t know everything. In the seal, all books are shown with letters right-side up. 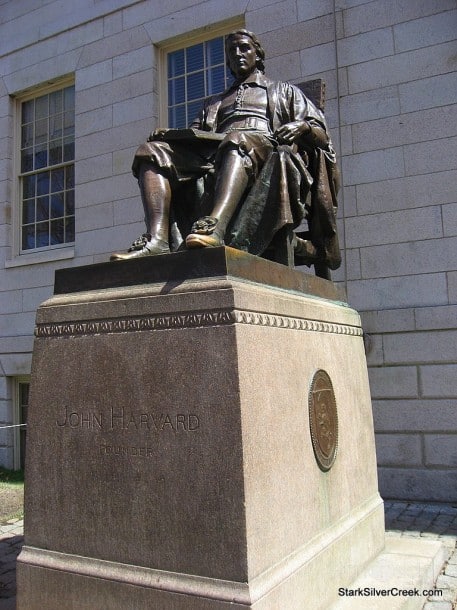 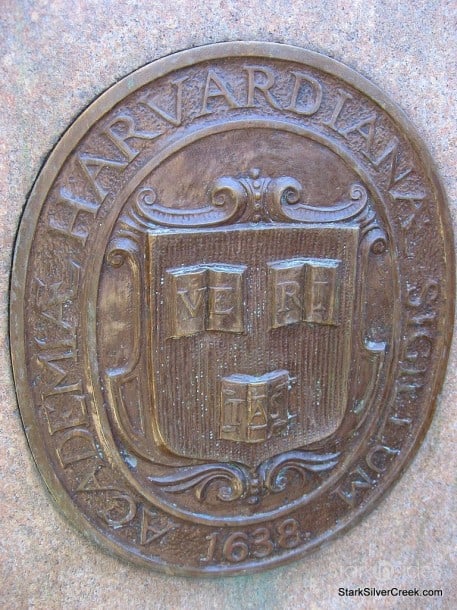 Another thing I did learn about was the impact of property taxes on the architecture. Several buildings we looked at before leaving Harvard Yard had large attics with windows and living spaces. The reason for this was not aesthetic. Instead, taxes were assessed at the time based on how many stories your property had. The third floors of these homes were technically the attic so they were not included in the assessment of property taxes.